More Than 40 Christians Abducted From Village in Kaduna State, Nigeria

More than 40 residents of a Christian village in Kaduna State in Nigeria’s Middle Belt have been abducted in a raid by suspected Fulani militants.

Gunmen invaded the community of Agunu Dutse in Kachia Local Government Area in the early hours of March 17.

Resident Maurice Tanko confirmed that watchmen had noticed “unusual movement” on the outskirts of the village around 12.30am. The gunmen then invaded the village, shooting sporadically to scare the inhabitants. 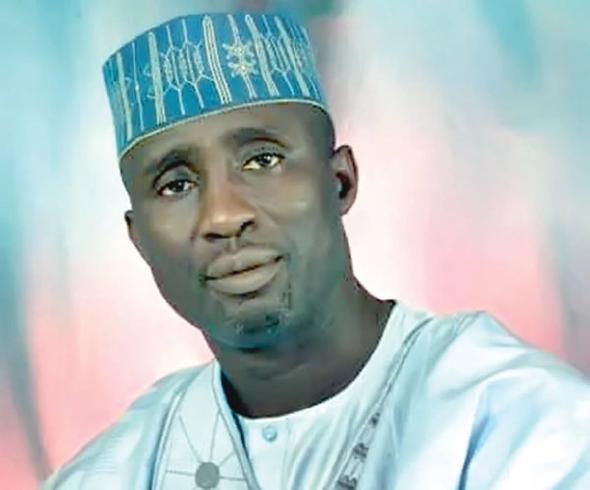 Philip John, another resident, said they were powerless to resist “because of the kind of sophisticated weapons they [the gunmen] were using.”

Jonathan Asake, President of Southern Kaduna Peoples Union, issued a statement in which the names of those abducted were listed.

He added that the increase in violence and abductions in the state had continued for so long that it now appeared normal.

Asake appealed to the government to take measures to save lives as a priority.

The attack follows similar violence in southern Kaduna State including the killing of eleven people at the hands of gunmen on Sunday, January 30.

Cry out to God that the hostages will sense God’s mighty protection and power in the ordeal they face and that they will be released unharmed. Pray that both national and state government will be guided as to effective strategies to protect Christian communities and prevent further abductions.