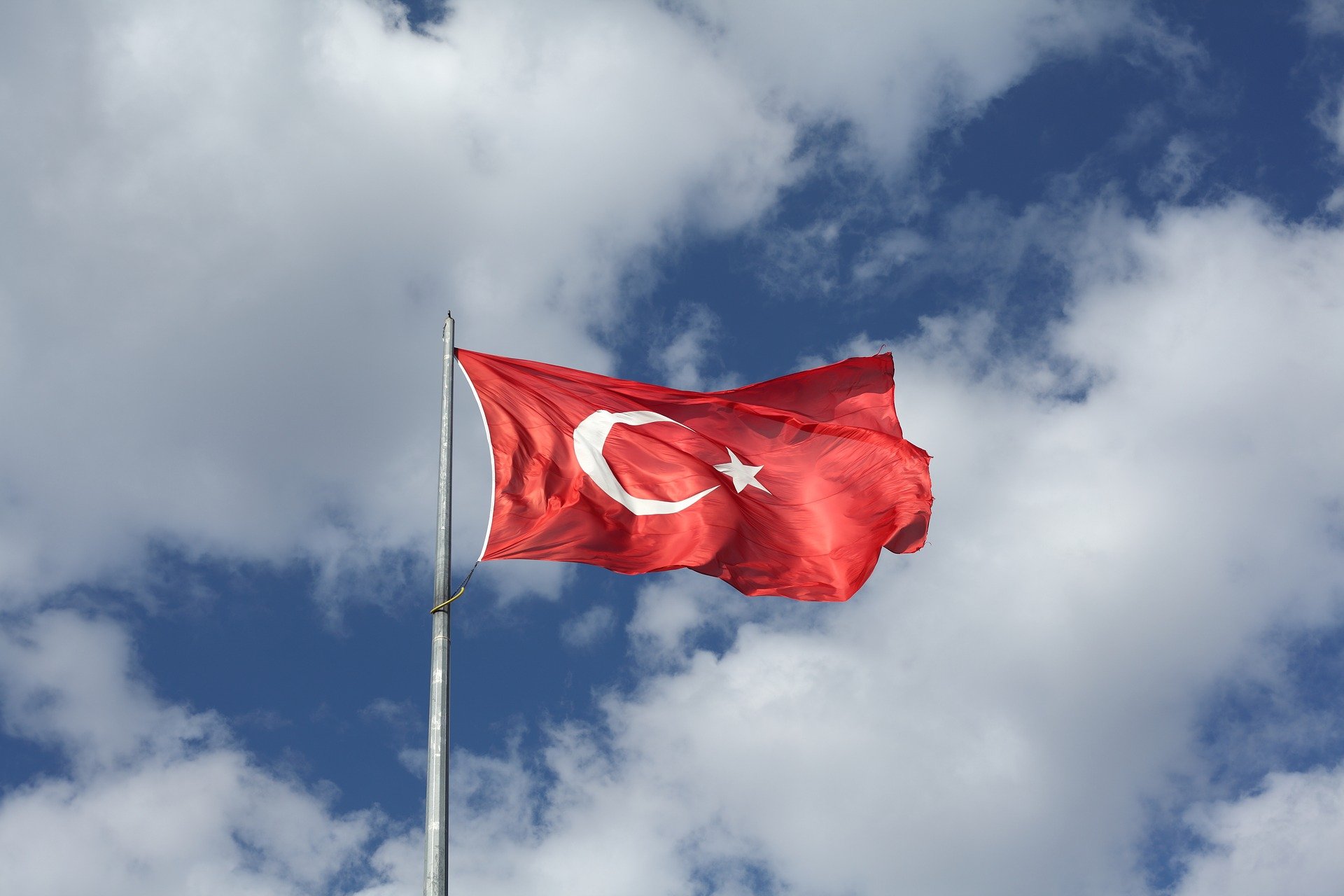 Turkey (MNN) — We reported Friday about how Turkey has deported almost 200 Protestant Christian workers since 2018.

Soner Tufan serves as the spokesperson for the Turkish Protestant Alliance. He says it all started when Turkey imprisoned American pastor Andrew Brunson. This came 2 years after an attempted coup in Turkey.

The government claimed Brunson had ties to terrorist organizations. Tufan says, “The Turkish Government had many difficulties because the American government pushed a lot [with sanctions]. And it was too much pressure. That’s why our government created new ways to deport the foreign missionaries from Turkey.”

Turkey accused these missionaries of being terrorists as well. But most of them had lived in Turkey for years and were very active in the Church.

“Also, pray for the victims, because they have to leave the country. Some have lived in this country for 35-40 years. Turkey is their hometown.”

Pray Turkish Christians would feel their connection to the Global Body of Christ. Tufan says, “The government would like to make the Turkish Protestant church lonely. They would like to cut the relationship with outside churches.”

Tufan says he expects the European Union Court will reverse the deportation decisions, but many of the missionaries will not return. They have moved on with their lives and settled their families in different countries.

Tufan would like more interaction between Protestant churches and the  Turkish government. But, “The problem is, they don’t reply. They don’t answer our calls.”