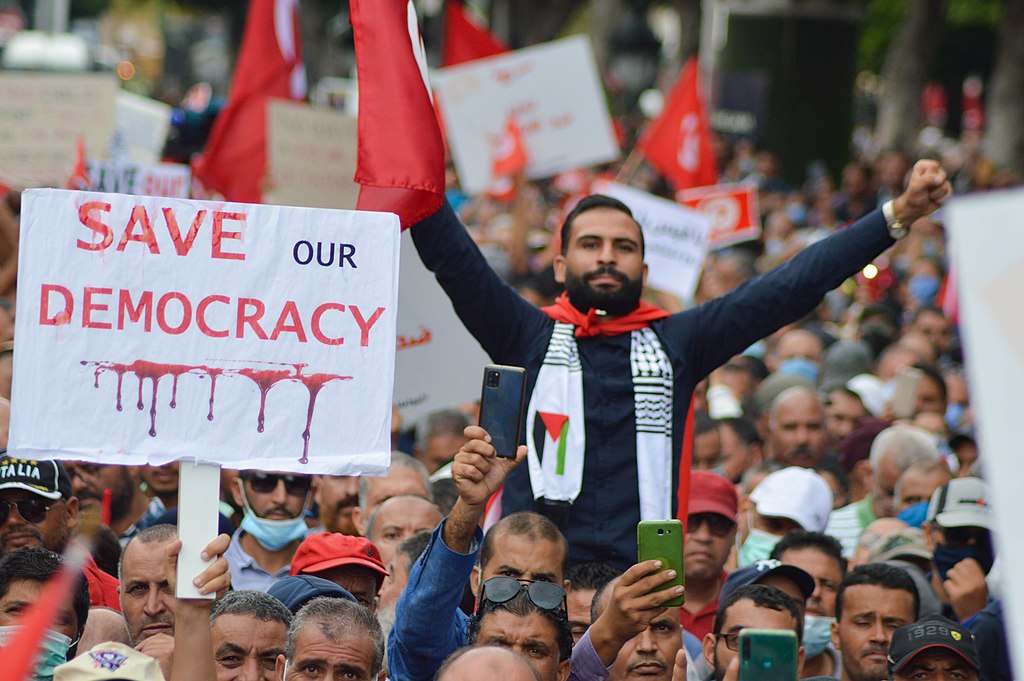 Tunisia (MNN) — You may remember Tunisia as the birthplace of the Arab Spring. A new law and President Kais Saied’s ongoing power grabs dim the small North African country’s hopes for a brighter future.

Following the 2011 Arab Spring, Tunisia was “a [democratic] success in many ways, and has opened the doors for greater religious freedom in the country,” The Voice of the Martyrs Canada CEO Floyd Brobbel says.

Decree-Law 2022-14 prohibits public debate on the economy. People could face prison terms between ten years and life for breaking this law. Believers worry about possible next steps.

“When they hear [about laws] restricting the freedom of speech in the country, that becomes very concerning. They certainly don’t want to move back to what they had previously. They want to continue to grow in their freedom,” Brobbel says.

“What exactly is the Tunisian government limiting [with this law]? Are they coming against those [who] express negative sentiment against the government, or will they take that further?”

After the Arab Spring, Tunisia’s government became the first in North Africa to protect religious freedom. Tunisians welcomed progress, however small, toward an open and democratic government.

Conversely, President Kais Saied began a series of moves in July 2021 to secure his place in power. He suspended the parliament and Head of Government, most of the constitution, and granted himself the right to legislate by decree-laws. Last week, thousands gathered in Tunisia’s capital city to protest Saied’s power grabs.

Pray Tunisia’s government will stop its crackdown on fundamental freedoms. Pray Tunisian Christians will find peace in the Lord, no matter what comes next.

“We believe there’s a biblical basis for human rights. All people are created in the image of God. Therefore, they have basic human rights: the freedom of education, the freedom to find sustaining work, freedom of religion, those types of things,” Brobbel says.

“Think of what it means to be a Christian; what are Christians called to do? We need to be able to express to our neighbors, those we work with, [and] the public, who Jesus is.”