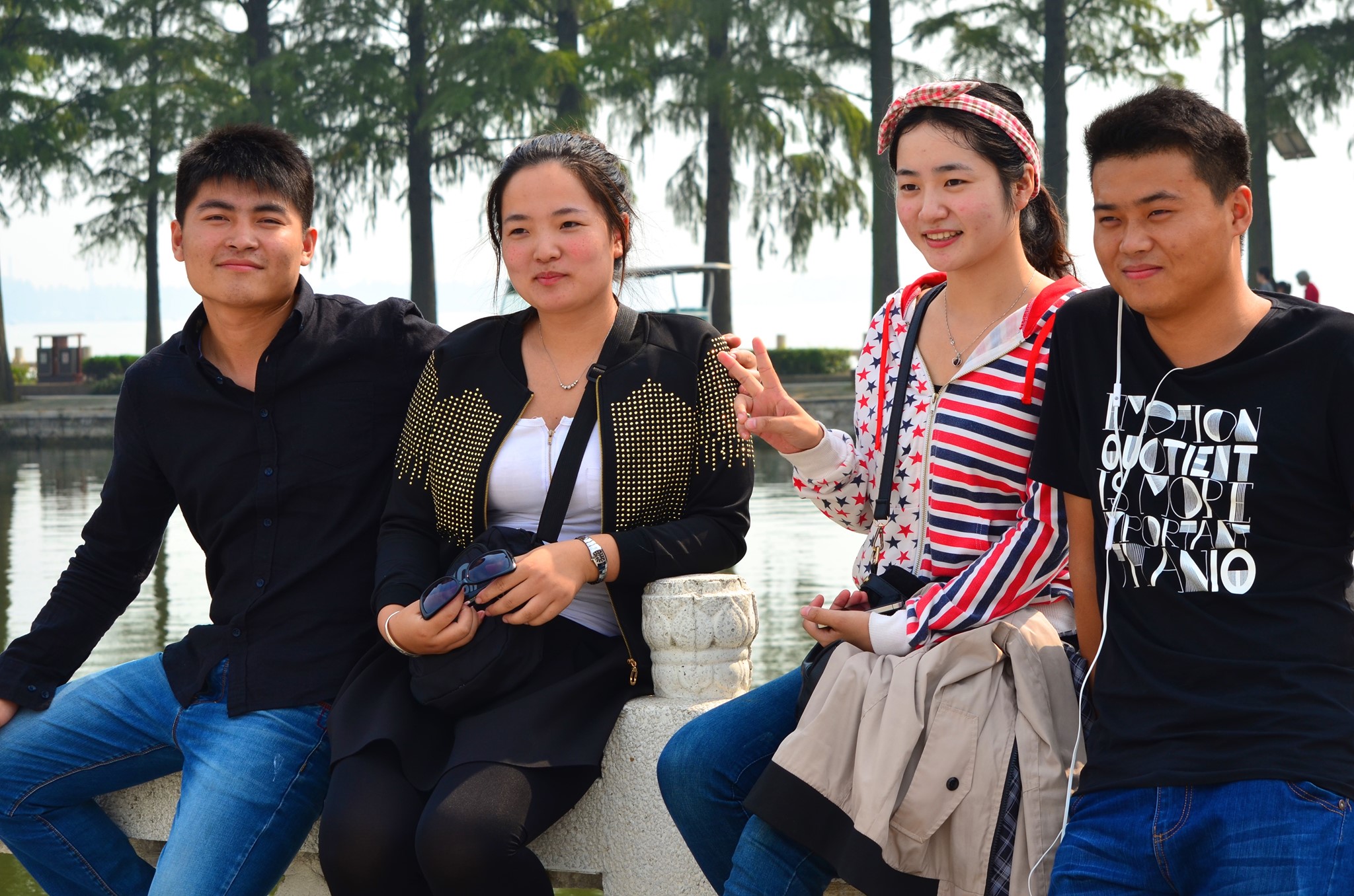 China (MNN) — China’s new internet law went into effect on March 1, laying out new regulations for internet use – including religious content.The law allows only religious groups with government approval to share content over the internet. How has it affected churches so far?

Eric Burklin with China Partner says, “The pastors are telling us they have applied for permission. And that’s actually part of the law; they have a loophole. That loophole is that each individual, company, organization, or church can actually apply for internet access permission.

Once an organization has received that permission from the government, it can continue on as normal. Burklin says the churches he has contact with have carried out online services and meetings unhindered.

The law could have more of an effect on unregistered churches. But even without the internet, the Church in China will continue to grow. Burklin says, “Jesus promised, ‘I will build my church and the gates of hell will not prevail against it.’ That promise was given 2,000 years ago. And 2,000 years ago, we didn’t have the internet.”

Burklin also encourages readers to pray for leaders in the Chinese Communist Party. “When we hear these reports about world leaders, we get nervous about them. We get angry sometimes, and then we start hating them instead of looking at them from God’s perspective. They are also created in God’s image.

“I think we need to pray for President Xi. Since I’ve done that, I’ve just had a different feeling about him.”