A church minister is among 45 people abducted by bandits during a two-day raid in central Nigeria.

The minister, Leo Raphael Ozigi, was on his way home from a church service in the village of Sarkin Pawa on Sunday, March 27, when he was abducted. 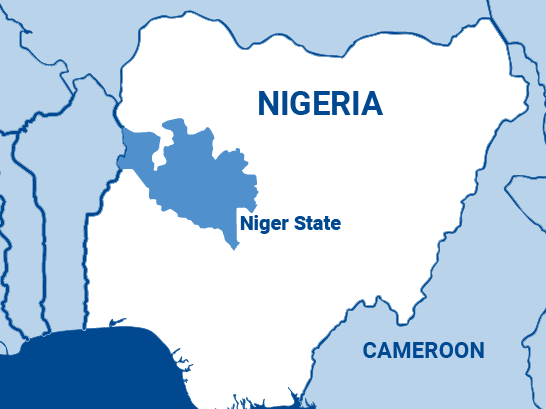 The incident was confirmed by Pastor Raphael Opawoye, Secretary of the Niger State branch of the Christian Association of Nigeria.

“We call on Christians in the state and Nigeria as a whole to pray for his safe return as well as others also kidnapped by the bandits,” said Pastor Opawoye.

The incident comes amidst increased anti-Christian violence in Nigeria’s Middle Belt. From Sunday, March 20, to March 25, more than 80 Christians were killed and 100 abducted in separate attacks on Christian communities across Kaduna State.

Pray for the release of our brother, and for others who have been abducted. Call on the Lord to restrain the hand of His enemies and keep His children in safety and security.