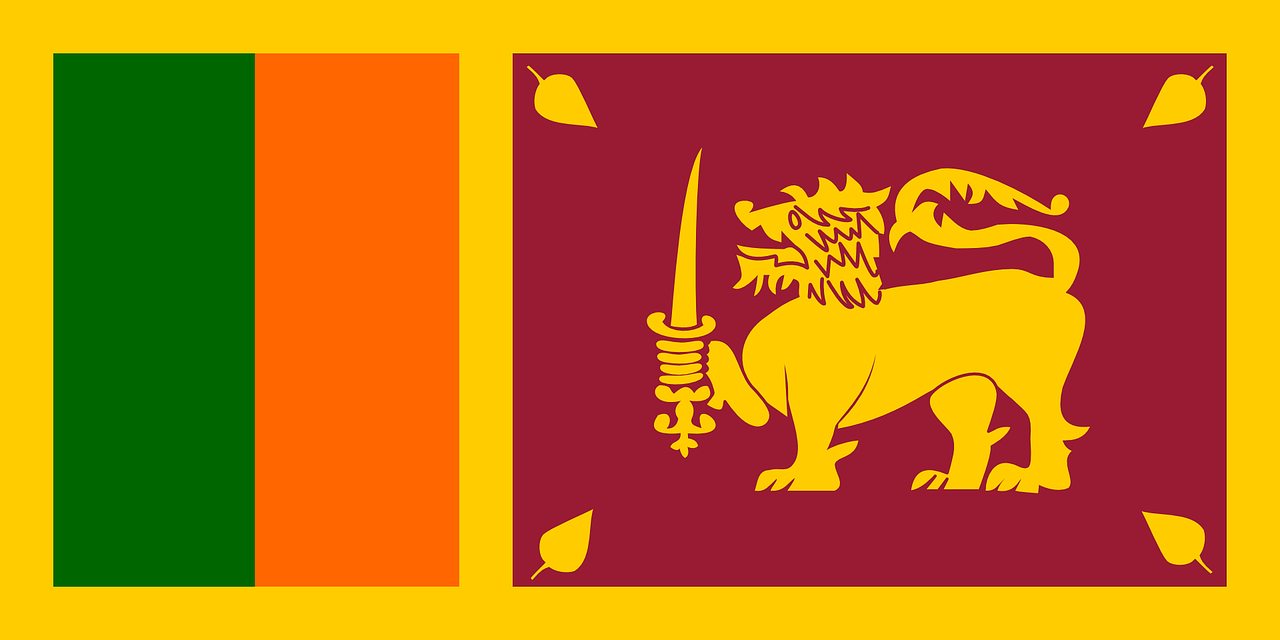 “There is a shortage of cooking gas, and then we have a 12-hour power cut; there is no petrol [or] diesel,” says a Christian worker* in serving the country.

“The government is not taking it (the economic crisis) very seriously and responding to the needs of the people, so the frustration of the people is [beginning] to spill over.”

The entire Cabinet resigned this weekend to try and appease protestors. Police reportedly arrested hundreds for defying a nationwide curfew. India prepared a massive shipment of food aid, while China issued warnings to its citizens in Sri Lanka. 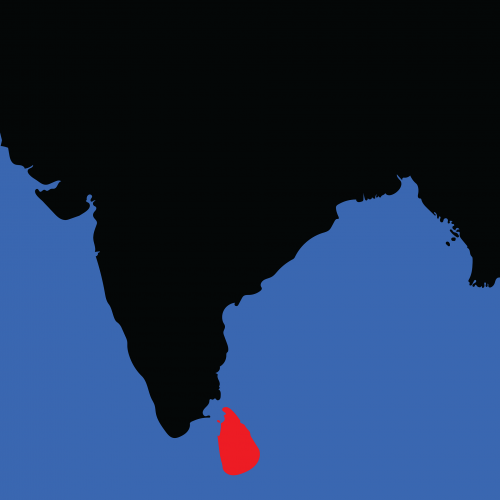 Many in Sri Lanka feel the economic crisis directly results from incompetency and impulsiveness.

“Our president has been making some seriously foolish decisions that have erupted in this situation. One [example] is he suddenly decided that we will go 100-percent organic and ban fertilizer,” the worker says.

“As a result, there is an agricultural failure, and we presume there will be a shortage of food within the next few months.”

“A presidential commission inquired into that (attack) and made some recommendations. That report has not been fully published to the people or even the Parliament,” the worker says.

Albert Malcolm Ranjith, the Archbishop of Colombo, Sri Lanka, “has been on the offensive, asking the government to release [the report] so culprits can be brought to [justice] for the killing of [hundreds] in one day, and about five- to 600 people who are disabled for life,” he continues.

“The Pope also has put his weight behind [Sri Lanka’s] Catholic Church. The church is pressurizing the government, and the Christian community is standing with them in this effort.”

There is a silver lining to the 2019 bombings and Sri Lanka’s current unrest.

“I have never seen people in Sri Lanka praying as much as [they are] right now. Around the clock, pastors and church leaders are gathering,” the Christian worker says.

“This (intense prayer) has been going on for about two years because we live in a context of spiritual darkness. We have never experienced a revival in Sri Lanka, and there have been many prophetic utterances about a big revival taking place.”