Gunmen attacked the Zrreci festival ground at the village of Cando Zrreci, in the Irigwe Chiefdom of Bassa Local Government Area (LGA) around 11pm on April 2, killing ten.

Two others were killed in an attack on the nearby village of Ritivo, another designated festival site, the following morning. 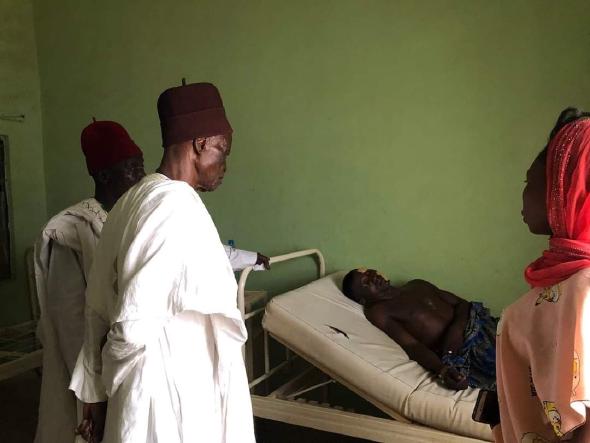 A total of 28 others sustained injuries from gunshots in both of these attacks.

His Royal Highness Ronku Aka, ruler of the Irigwe nation and a retired pastor, said, “I have been troubled since the resurgence of these attacks because of its devastating effects. I pray that God lift this hardship.”

The Irigwe, an ethnic group in Nigeria’s Middle Belt with a sizeable Christian population, have been under increased attack by Fulani militants since mid-2021. The Zrreci is a traditional Irigwe festival that ushers in the farming season.

Lawrence Zango, National Publicity Secretary of the Irigwe Youth Movement, commented, “Brutal attacks on our communities are becoming rampant and frequent and this is unacceptable.

“The government must take more concrete steps to protect lives and property across Irigwe Chiefdom and neighboring communities.”

On January 12, 2022, 18 people including a baby were killed when Fulani militants attacked the predominantly Christian Irigwe village of Ancha, also in Bassa LGA.

Cry out to God for protection of the Irigwe people from targeted attacks and that the authorities will take steps to prevent them. Pray that the Lord will comfort and sustain those bereaved and bring healing to all those injured.