Christian YouTuber in Indonesia Sentenced to 10 Years in Prison 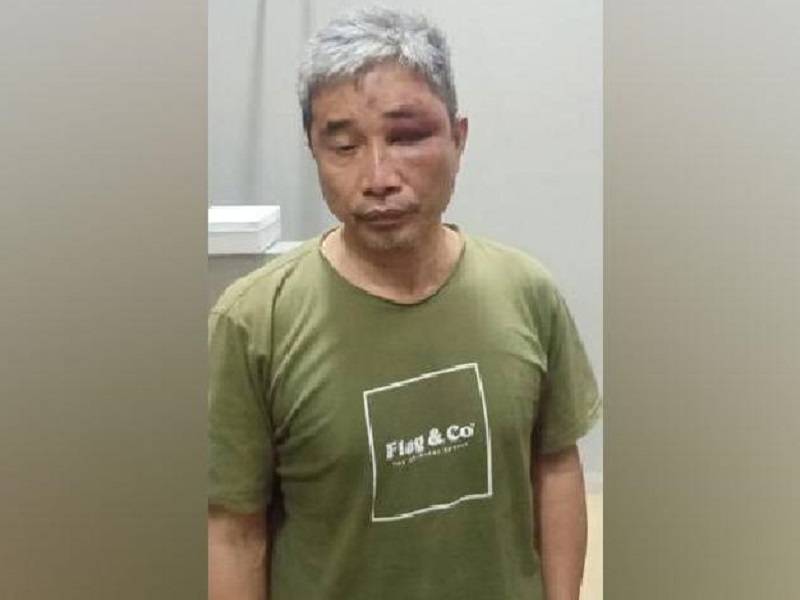 Muhammad Kace, 56, is a former Muslim cleric who converted to Christianity in 2014. After his conversion, he began uploading videos to YouTube criticizing his former faith. He was arrested in Bali last August, following a sermon video in which he allegedly insulted the prophet Muhammad.

On April 6, the judges of Ciamis District Court in West Java province agreed with prosecutors to slap him with a 10-year sentence for his offenses. Thousands of Muslims surrounded the court in support of the harsher prosecution of Kace.

During his detention, Kace was treated in an inhumane way; he was allegedly beaten and tortured by a police official named Napoleon Bonaparte who was detained in the same prison due to a corruption case. Bonaparte forced Kace to eat his excrement. The police named five suspects in the alleged beating and torture of him after his maltreatment was revealed to the public.

According to UCA News, Martin Lucas Simanjuntak, Kace’s lawyer, said the sentence was harsh and that his client would appeal the sentence.

“In other such cases, sentences have been lighter,” he said. “We will appeal the verdict, or at the very least the sentence imposed on him.”

While it is not unusual for Christians to fall victim to Indonesia’s draconian blasphemy laws, a Christian-turned-Muslim cleric who was arrested last August for insulting Christianity, Muhammad Yahya Waloni, was sentenced to merely five months in prison in comparison. The inconsistent standard embedded in Indonesia’s legal system is self-evident.

Andreas Harsono, a senior researcher for Human Rights Watch Indonesia, told ICC, “The Indonesian government should promptly repeal the blasphemy law. Both Christian preacher Mohammad Kace and Muslim cleric Yahya Waloni need not to stay a single night in prison because of the toxic law.”

“The right to speak one’s mind is essential and must be protected. This sort of treatment and punishment under Indonesian law is a shameful reality,” said Timothy Carothers, ICC’s Advocacy Manager for Southeast Asia. “As long as Indonesia continues to enforce religious harmony through regulation and prosecution, it will continue to achieve the opposite.”

HOW TO PRAY: Pray for an end to blasphemy laws around the world. Pray for the freedom and protection of Muhammad Kace. Pray for his abuser in prison to come to know Christ.