An Iranian Christian convert was arrested following a raid of his house by agents of the Ministry of Intelligence (MOIS).

Rahmat Rostamipour, 49, was taken from his home in Anzali, Gilan Province, in northern Iran on the morning of April 18.

During the raid several Bibles were confiscated. Cell phones, ID cards, books and electronic tablets used by the couple’s children were also seized. 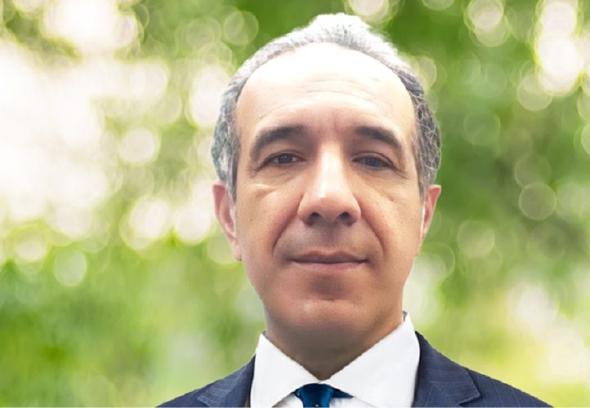 Rahmat Rostamipour was detained by security agents after his home was raided on April 18 [Image credit: Article 18]

Agents chose not to arrest Rahmat’s wife Azar as the raid had caused the couple’s teenage daughter to suffer a panic attack. Instead, Azar was summoned for questioning at the MOIS office in Anzali the following day

Azar was interrogated for several hours on suspicion of “propaganda against the regime through involvement in house-church activities.” However, she was released without being charged.

The exact location of Rahmat’s detention is not yet known. He has not yet been charged.

Pray for the swift release of Rahmat and ask that the family will be protected during this uncertain time. Ask that the Lord will sustain His poeple in Iran despite opposiiton and persecution.