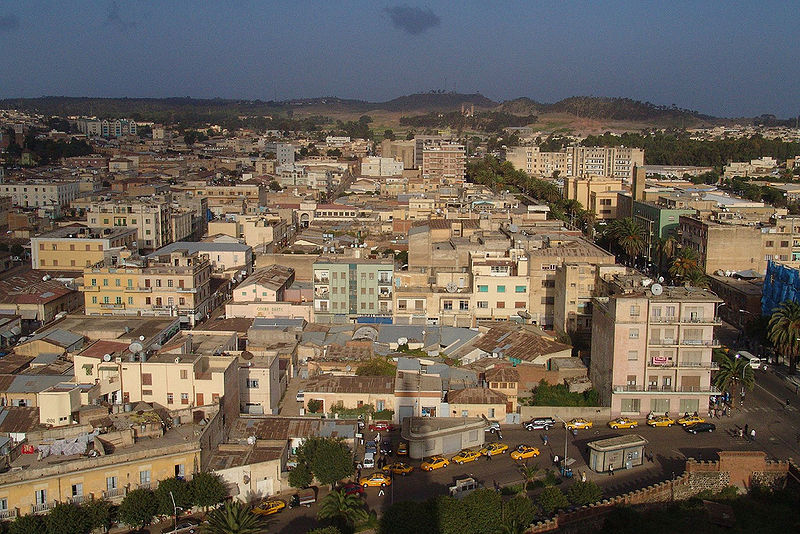 Eritrea (MNN) — In March, Eritrean security forces raided a Christian prayer meeting and arrested 29 believers. They took 17 women and 12 men to a prison camp near the capital city, Asmara.

Worship in Eritrea is illegal outside of government-recognized churches. Eritrean Christians have often been held for years without charges.

Dr. Berhane Esmelash recently spoke with The Voice of the Martyrs Canada. He says the arrest is part of a trend. “We have experienced several new arrests for the past six months. Some senior pastors were arrested a few months ago, and they are in their 70s. At the same time, other members of the leadership were also arrested.”

“About six months ago, 15 Christians were arrested. Now, these 15 were previously imprisoned for many years.”

Eritrean Christians hoped these believers would be free for the rest of their lives, but now they have been put right back in prison. Eritrean police often use illegal gatherings as an excuse to arrest people. But sometimes they simply take people from work.

Dr. Esmelash also spent a year in prison in Eritrea. He currently operates a ministry to Eritrean Christians out of London.

He says the authoritarian government has been trying to clear Evangelical Christians from Eritrea for 20 years. “When Christians say, ‘Jesus is Lord,’ for them, it is like an insult. Because they want to be Lord over the land. That is the typical character of the Eritrean president. He wants to be worshipped, not just obeyed. It’s the same thing that is happening in North Korea.”

Eritrean Christians are not alone. The Holy Spirit is with them and unites them with believers all around the globe.  Ask God to strengthen them.