China: Measures to control and destroy the Church

CHINA: MEASURES TO CONTROL AND DESTROY THE CHURCH
by Elizabeth Kendal

On 1 June, new 'Measures' will come into force which will further erode the Church's ability to fulfil its mission. The 'Measures for the Financial Management of Religious Sites' will place church finances into the hands of the Communist Party's United Front Work Department and Ministry of Finance. From 1 June, registered churches will no longer be able to make decisions on how their buildings or finances are used. The Chinese Communist Party (CCP) will make the decisions and issue instructions. The Measures to control church finances come on top of Measures to control religious information on the internet (1 March 2022), Measures to control clergy (1 May 2021), Religious Affairs Regulations (1 Feb 2018), and Measures to control lawyers (1 Nov 2016). This escalating repression is all part of President Xi Jinping's plan to drag the country back into a Maoist hell where the CCP - or more specifically, Chairman Xi - controls absolutely everything. 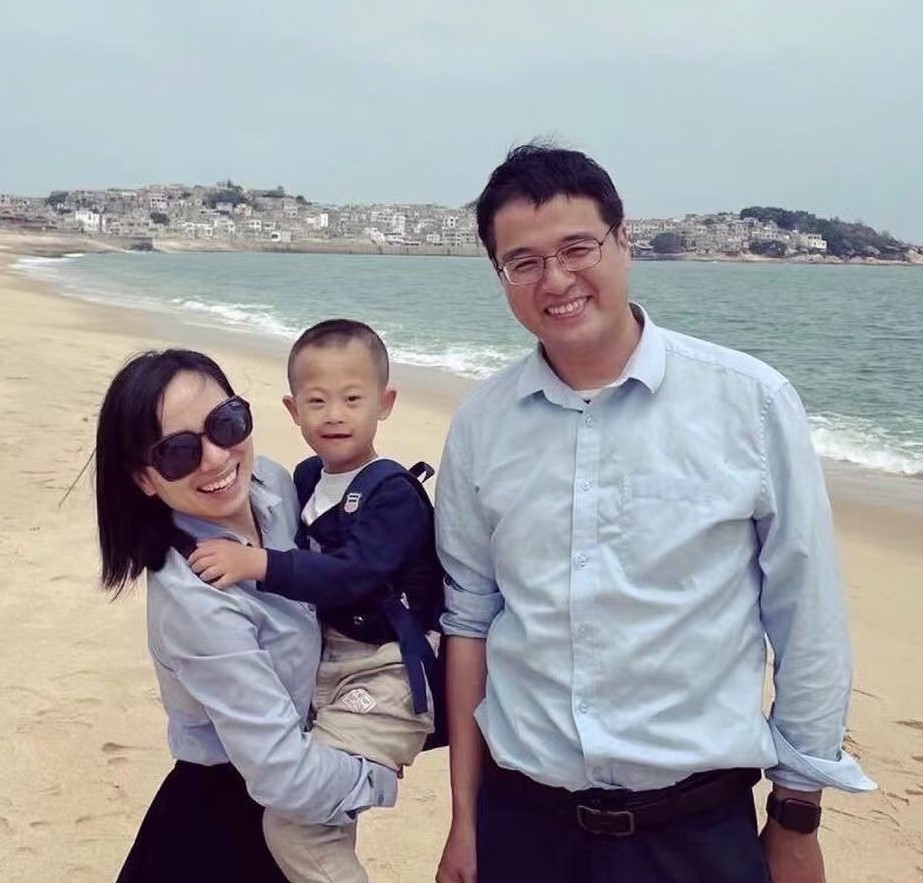 Meanwhile, the CCP continues its campaign to repress and destroy the house-church movement. With historic roots dating back to the mid-19th Century, Xiamen Xunsiding Church (Reformed Presbyterian) - of No.5 Xunsiding Lane, Xiamen - is a large and influential church and one of the most heavily persecuted house-churches in Fujian Province. On 30 August 2018 Pastor Yang Xibo was among the first group of pastors to sign Pastor Wang Yi's 'Joint Statement by Pastors' in protest of the CCP's new Religious Affairs Regulations [see RLPB 483, 12 Dec 2018]. Like other signatories, Pastor Yang and his church have been surveilled, harassed, and persecuted ever since. In May 2019 the church was shut down by order of the CCP. Since then, Pastor Yang has worked tirelessly to try to keep the church connected, energised and growing in grace by organising small group gatherings in various places: homes, hotel rooms, rented offices, beaches etc. In July 2021 Pastor Yang and his wife, Wang Xiaofei, were issued an administrative penalty for organising unauthorised (therefore illegal) gatherings. Pastor Yang appealed. Not only did the court refuse to cancel the administrative penalty, it also retaliated by issuing a fine. Once again, Pastor Yang appealed. China Aid reports that on 26 April, Xiamen City Jimei District People's Court issued a summons to Pastor Yang Xibo. He will attend a hearing for his penalty and administrative reconsideration on Tuesday 10 May.

On Easter Saturday, 16 April, on a remote and deserted beach, Pastor Mao Zhibin of Shenzhen Trinity Gospel Fengshou/Harvest Church (established 2016) baptised six new believers - four men and two women. Previously, on 5 September 2018, Pastor Mao Zhibin and Elder Shen Ling joined nearly 200 other ministers in signing Pastor Wang Yi's, 'Joint Statement'. Since then, they and their church have been surveilled, harassed and persecuted. The church was shut down by order of the CCP in April 2021. So that the 16 April baptism could proceed without CCP interference, a secret service was conducted at a remote and distant location. 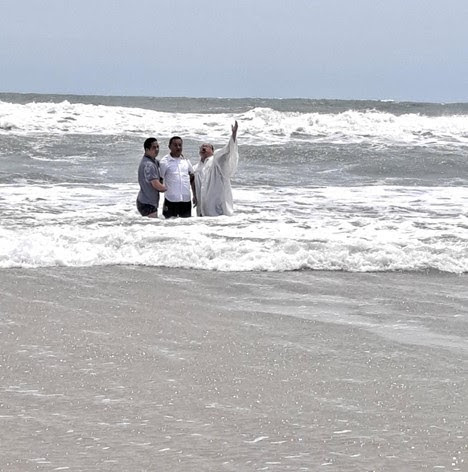 Immediately afterwards, no doubt in a fit of joy, one of the believers posted video footage of the baptism to WeChat. Half an hour later, as the believers were enjoying lunch together in a local restaurant, Pastor Mao Zhibin received a phone call, purportedly from the Management of Health Hot-line. He was asked to verify his identity and confirm where he had come from under the pretext of COVID prevention. Within minutes, local communist party officials and police were in the restaurant, checking the group's IDs and scanning QR codes and faces. Pastor Mao told China Aid that as soon as the officers scanned his QR code and face, numerous photos, including video footage of the baptism, appeared on the officers' phones. 'It was truly impressive,' he said. 'I majored in Information Management at my university. With the data collected from WeChat and hundreds of millions of surveillance cameras and processed with artificial intelligence algorithms, the power is way beyond any other totalitarian regime.' RLPB readers have seen this before! On 4 June 2021, Gao Heng of Guangzhou Bible Reformed Church (which has also signed Pastor Wang Yi's 'Joint Statement'), took a picture of himself holding a sign bearing the words, 'June 4, pray for the country', and posted it to social media. Before the day was over, Gao Heng had been taken from his home and 'disappeared' into the system [RLPB 634, 22 Feb 2022]. It is absolutely chilling. But as Pastor Mao reminds us, 'God is still in control. We just need to trust Him and follow him.'

* grace the Church in China with wisdom, discernment, deep peace, patience and courage as she seeks to remember that 'God is in control', and 'trust him' and 'follow him'. 'My grace is sufficient for you, for my power is made perfect in weakness' (The Lord to the frail and persecuted Apostle Paul, in 2 Corinthians 12:9a ESV.)

* guide and sustain Pastor Yang Xibo and all the members of the Xiamen Xunsiding Church; may God provide Pastor Yang with an opportunity to speak God's words to the court on 10 May (Matthew 10:16-20), and may the Spirit open hearts to receive the Gospel seed (Acts 16:14-15; Ephesians 2:8-9).

* guide and sustain Pastor Mao Zhibin and all the members of Shenzhen Trinity Gospel Harvest Church; may the Lord prepare them for any negative repercussions from what would have been an illegal religious gathering for the purpose of baptism.