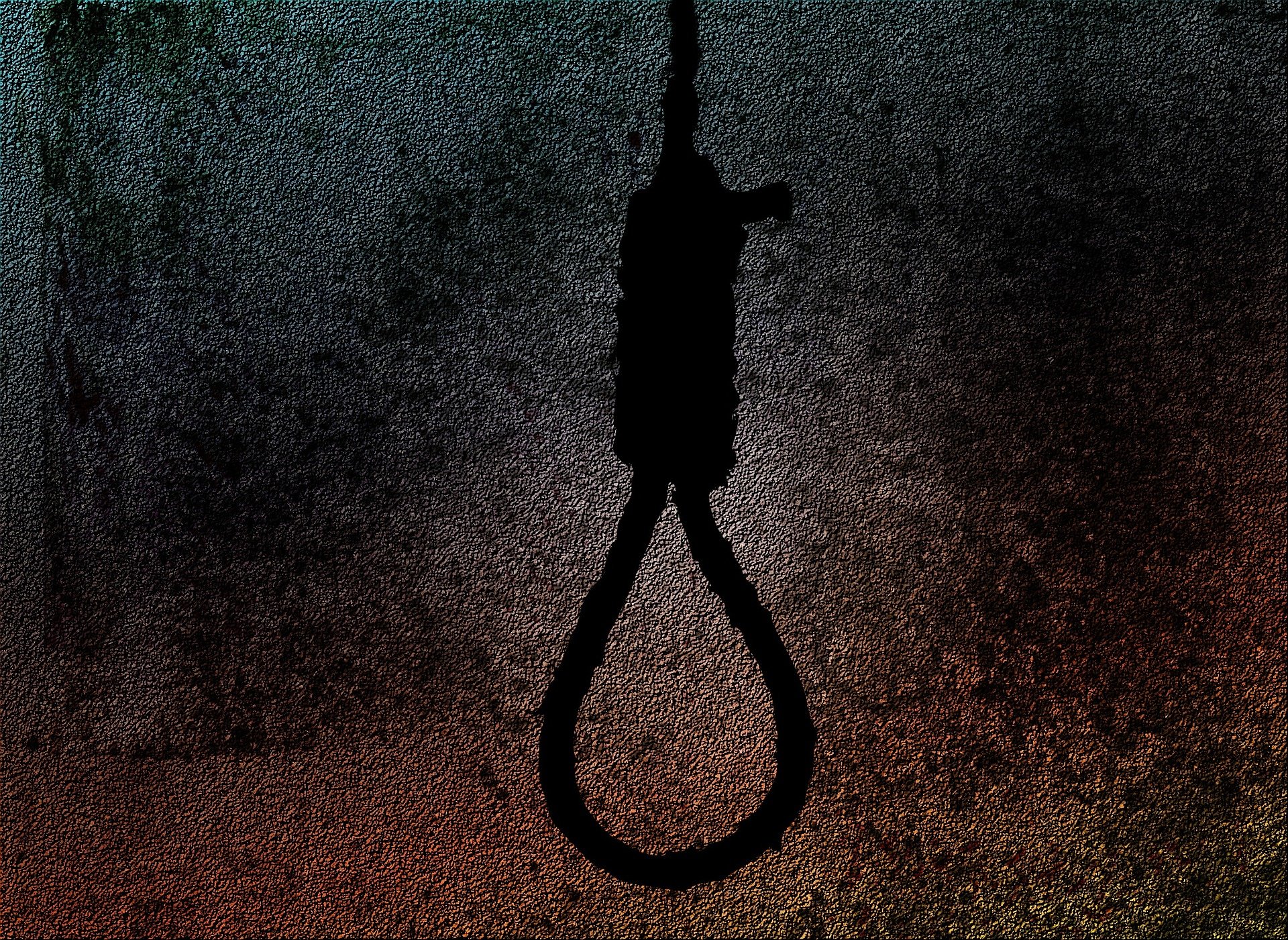 Iran (MNN) — Executions are up 25-percent in Iran, according to a new report from human rights groups in Europe. “The correlation between Raisi’s election and the increase of executions is to be noted,” Edwin Keshish-Abnous of Heart4Iran says.

Iranians chose the hardline Islamic cleric Ibrahim Raisi for president in June last year. More than 50 executions took place in July, the report reveals, and numbers surged again in September and December. At least 333 people were put to death in 2021.

“[People in Iran] can be executed for crimes that are not really considered among the most serious under international law, such as drug trafficking,” Keshish-Abnous says.

“It is also worth mentioning we have had cases in the past [where] Christians have been executed for [their] newfound faith.”

Death may be rampant inside Iran, but so is the life and hope of Christ. “Iran is in a very unique spiritual climate right now,” Keshish-Abnous says.

“A Netherlands-based research group, back in 2020, revealed that one-point-five-percent of Iranians inside the country identify themselves as Christians.” 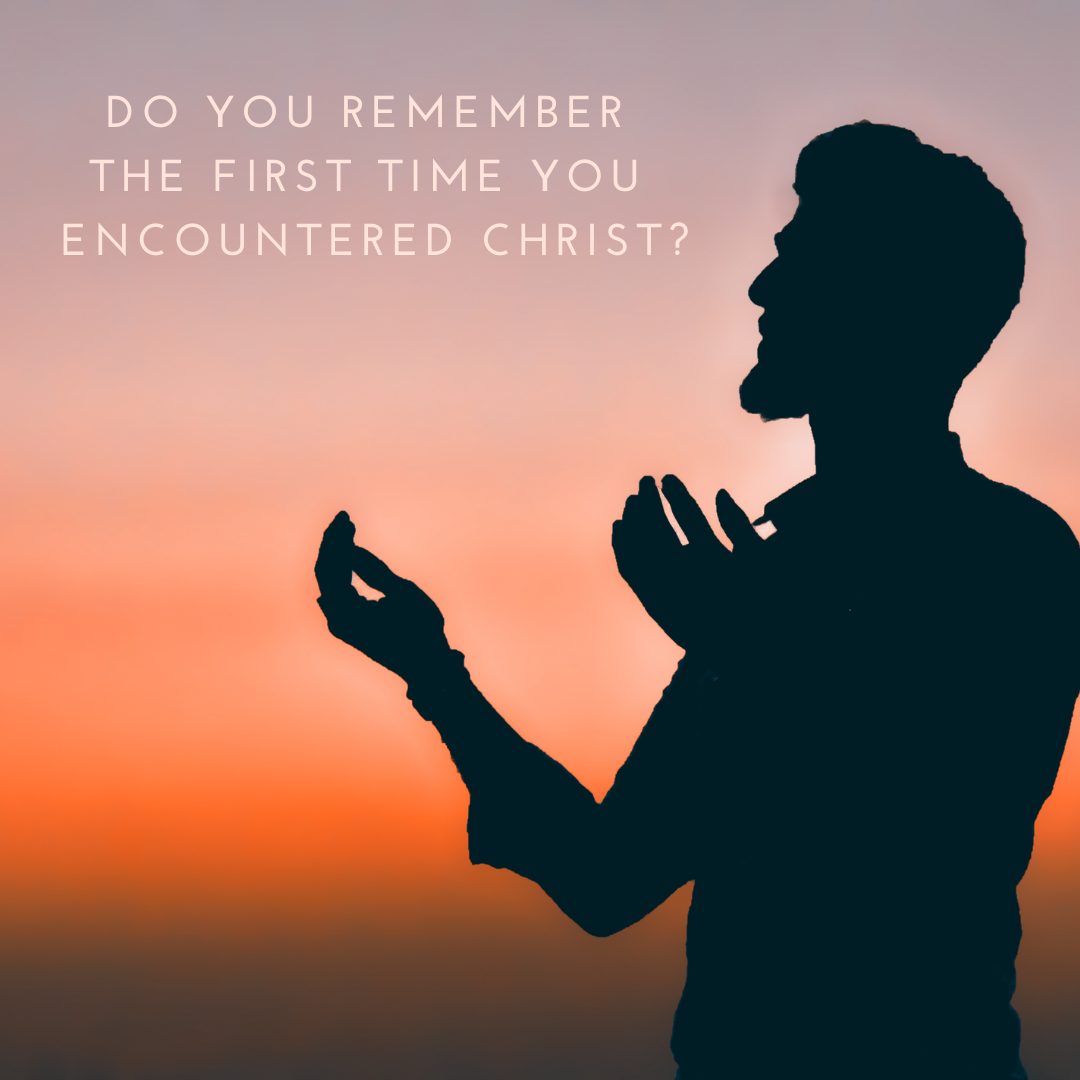 Men, women and children in Iran are making life-changing decisions to leave Islam behind to receive salvation through Jesus Christ!
(Photo, caption courtesy of Heart4Iran)

Heart4Iran brings the hope and love of Christ to people throughout Iran. Connect with Heart4Iran and find tangible ways to help.

“Pray for the security of [the] Iranian Church inside the country and for God to open more doors to preach the Gospel,” Keshish-Abnous requests.

“The spiritual hunger is not limited to a certain group of people. Iranians from all walks of life respond to the Gospel.”

Execution by hanging is common practice in Iran. Header image is a representative stock photo courtesy of kalhh/Pixabay.