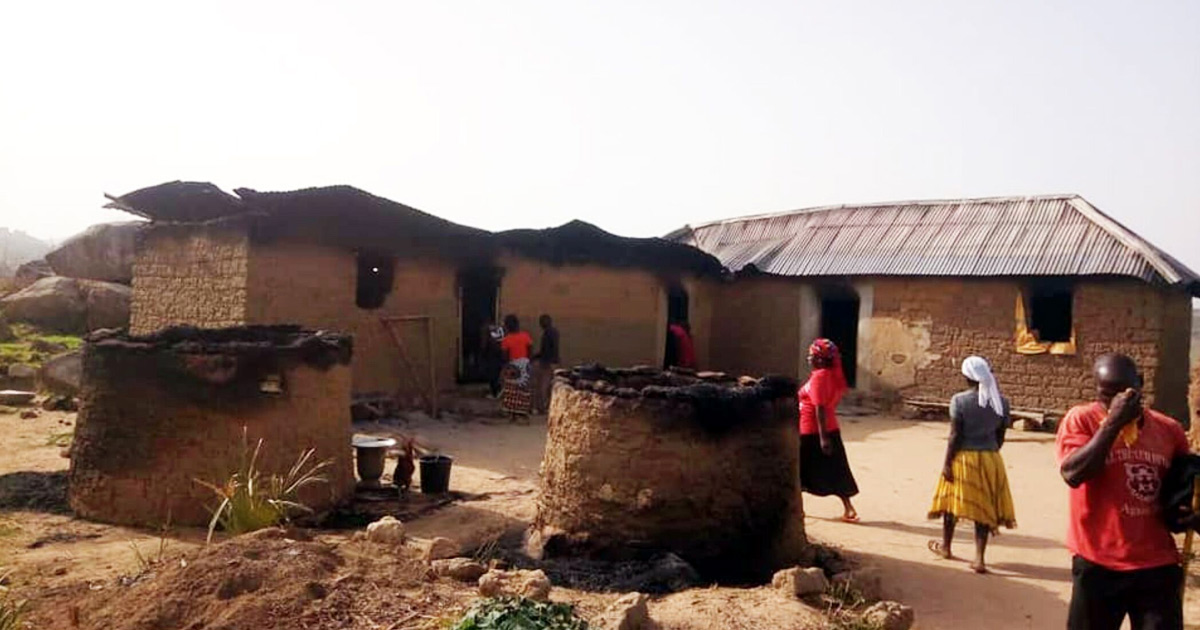 “[In] this northern part where all these issues are happening, the government is turning a blind eye to the atrocities,” World Mission’s Greg Kelley says.

“It’s frustrating to everybody, even the moderate Muslim community, because they realize instability in their country prevents international investment. It destabilizes any business activity, any kind of growth from an infrastructure standpoint.”

Removing Nigeria from the 2022 United States International Commission for Religious Freedom (USCIRF) list was a “devastating move,” Kelley says, because the removal “[suggests] Nigeria is making progress in this area.”

In reality, “Nigeria is not making progress in this area,” Kelley says.

“The government is not being held accountable. They’re allowing these attacks to take place without doing anything [to prevent or punish them].”

There’s at least one silver lining to government inaction and Islamist violence. Muslims who were opposed to the Gospel now want to know more about Jesus. 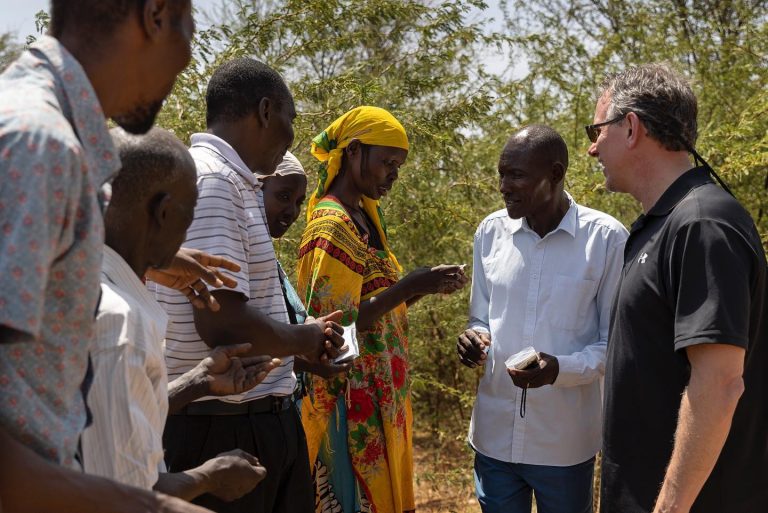 Believers learn how to use the Treasure, an audio Bible distributed by World Mission.
(Photo courtesy of World Mission)

“A Muslim leader [told us] they’re so frustrated with what Islam represents and how it manifests itself in northern Nigeria,” Kelley says.

“One young man came to us and said, ‘I want a Christian Koran.’ He didn’t know what it was called; he was essentially asking for a Bible. He sees love being expressed by Christians. He doesn’t want anything to do with Islam and what he’s seen of it – the hatred, the destruction.”

By sponsoring a Treasure, World Mission’s solar-powered audio Bible, you can put God’s Word in the hands of people who need it most.

Header image shows the aftermath of an attack in Nigeria against Christians. (Photo courtesy of Voice of the Martyrs Canada on Facebook)