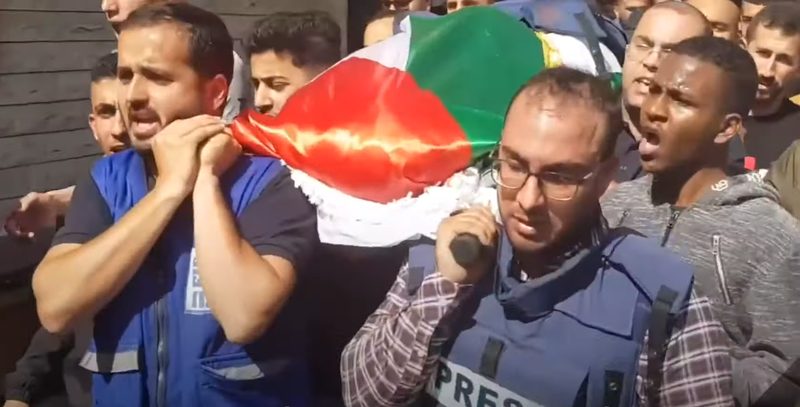 Palestine (MNN) — A Palestinian journalist working with Al Jazeera was killed last week while covering an Israeli raid in the West Bank. Shireen Abu Akleh was a Christian.

The UN has condemned the killing and called for an investigation. Jonathan Kuttab with Bethlehem Bible College says Aklah was wearing her journalist gear and took a position away from the raid. Suddenly, she was shot. “Her colleagues were under fire and one of them was wounded. Somebody who tried to rescue them had to climb around a wall in order to basically drag her. He hoped to get to some kind of ambulance. But by that time, she was dead.”

“Because Israeli snipers use a kind of bullet that explodes inside the body.”

Over 40 Palestinian journalists have been killed in the past 2 decades, the UN report noted. 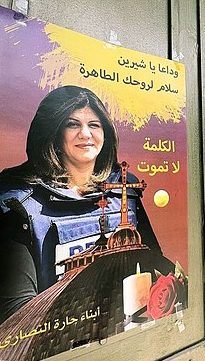 During Akleh’s funeral, police attacked the hearse that carried her body. Kuttab says, “The Israelis didn’t want a big funeral with Palestinian flags or people carrying posters of her picture. They went in with their batons and started hitting the mourners to prevent them from carrying her casket.”

Many international and religious authorities, including the Vatican, condemned the violence at the funeral.

Kuttab says many Palestinian Christians work in hospitals, schools, human rights, and humanitarian work. “So Christians are a really an integral part of Palestinian society.”

Ask God to comfort and strengthen beleivers throughout Palestine. Pray for an end to the violence.