A new draft of Tunisia’s constitution does not name Islam as the North African country’s state religion.

Sadaq Belaid, a legal expert appointed by Tunisian President Kais Saied in May 2022 to oversee the drafting process, said that the aim of the change from the country’s present constitution was to combat Islamist extremism.

The new draft, which was submitted to President Saied on June 20, will be voted on in a referendum on July 25. 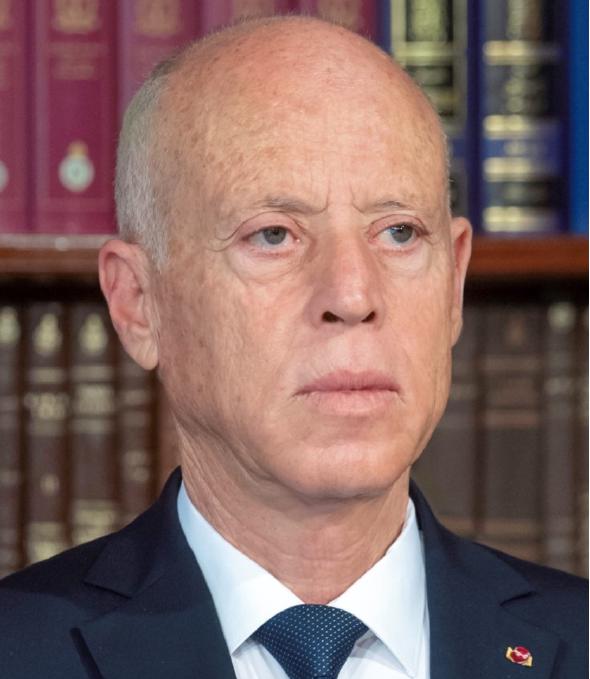 Kais Saied has been President of Tunisia since 2019.

“Eighty percent of Tunisians are against extremism and against the use of religion for political ends,” said Belaid earlier this month.

“If you use religion to engage in political extremism, we will not allow that,” he added.

The present constitution, adopted in 2014, declares Tunisia to be “a free, independent and sovereign state, Islam is its religion and Arabic is its language.”

“The umma and the state are two different things,” the president explained.

Umma is the global Muslim community or international Islamic world. The distinction suggests that Tunisia will retain a Muslim identity but has no intention of formally adopting Islam or Islamic law (sharia) as part of the country’s laws or systems.

The population of Tunisia is 98% Muslim. While sharia does have a significant place in family law, the country has since 2014 had a constitutional guarantee of freedom of religion.

The Christian community is mainly expatriates, especially from Africa, but also includes some Tunisian converts from Islam and their children.

Historic churches with foreign links are in a relatively strong position legally. Local Tunisian churches are not prevented from functioning but have no legal status so cannot own property. Converts from Islam are stigmatized by the majority Muslim community and may be rejected by Muslim relatives.

Pray for the success of moves to combat Islamist extremism in Tunisia, and ask that these constitutional changes will help safeguard the rights and wellbeing of Tunisia’s small Christian community.