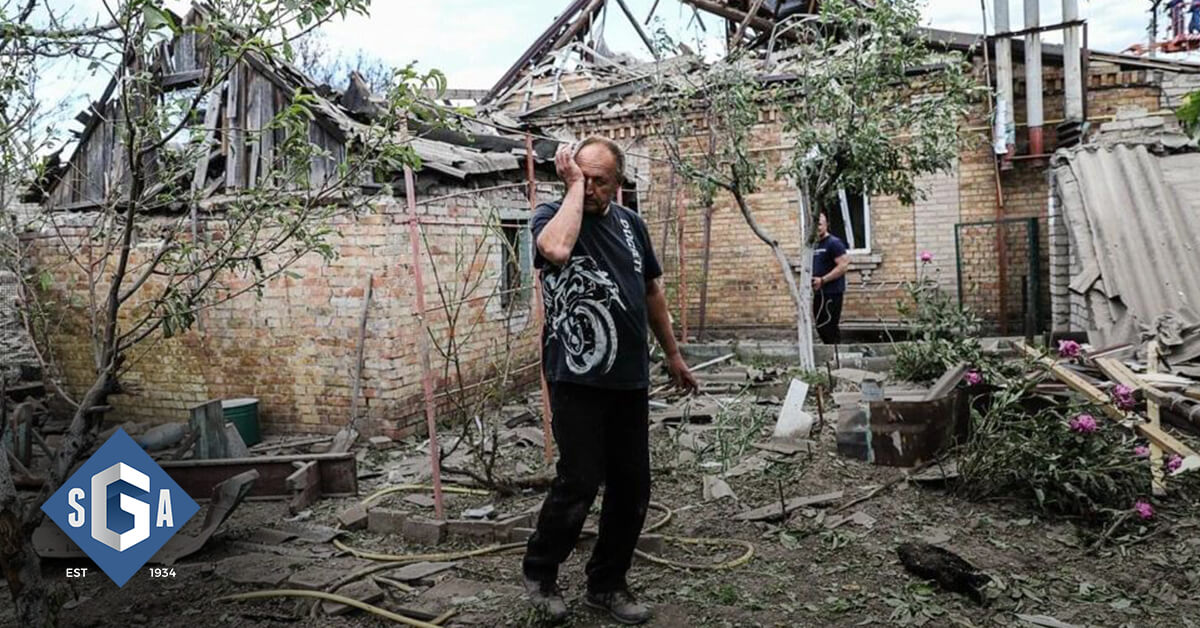 Ukraine (MNN) — Russia’s invasion of Ukraine continues to dominate the headlines. A heavy Russian offensive in Eastern Ukraine has slowed, and Ukraine has begun to take back territory. Ukraine’s President Volodymyr Zelensky says Ukrainian forces are advancing towards the occupied city of Kherson.

But the fighting isn’t the whole story.

Russian churches have been sending help to one Ukrainian pastor in the Kherson region. The area he lives in is currently under Russian occupation.

Eric Mock with the Slavic Gospel Association says, “Working with the churches that we know, we’re able to get funding and aid to him through Russia. We call it the back side of the battle. So he can continue to minister to the needs of his people. I can’t give you his name for safety reasons.”

Living in occupied territory, this pastor navigates extra barriers while serving his people. Mock says, “He tells us of literally taking hours to get through the numerous checkpoints just to get a couple of bags of groceries and bring them back to his people.”

“In fact, one checkpoint told him if he did not return within two hours, they would kill him and everybody else. He lives under that kind of threat.”

As the pastor goes out, people see the love of Jesus. Mock says churches throughout Ukraine that were empty have filled up with new believers.

You can support these churches through SGA. Mock says, “We’re also helping a vast number of refugees and not only in Poland. Refugees are flooding into Russia and Belarus.”

The header photo shows an SGA-supported church in Ukraine damaged during the Russian invasion. (Photo courtesy of SGA on Facebook)