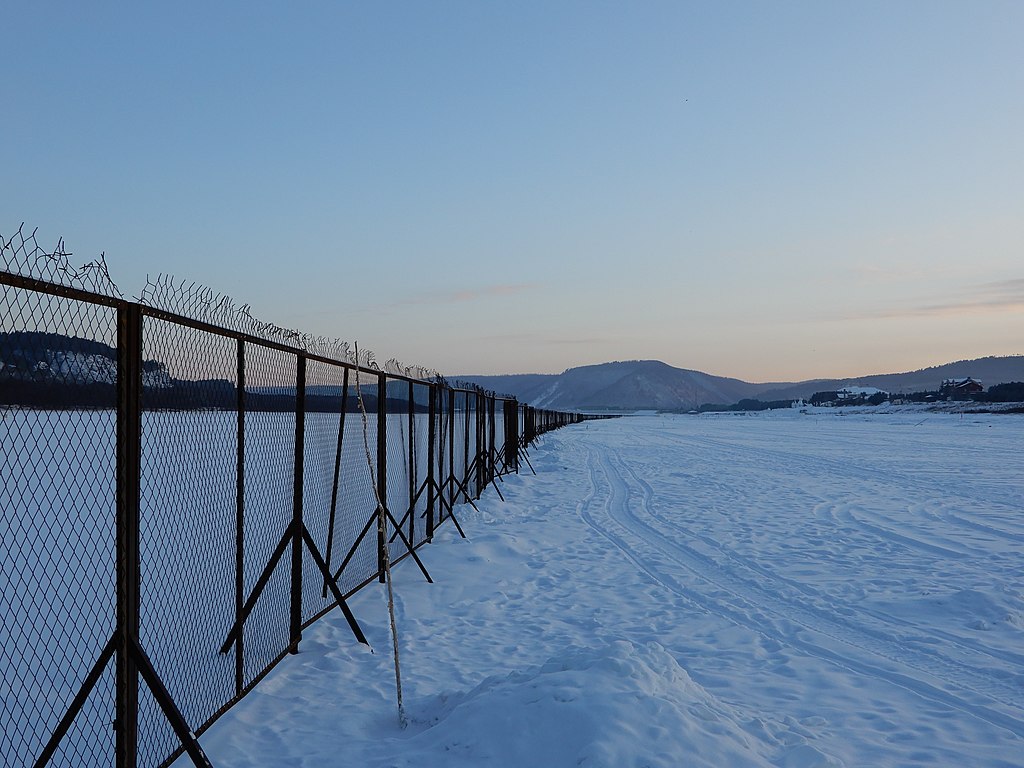 China (MNN) — “When one door closes, another one opens.” This old saying is famous because it’s usually true.

Many doors of opportunity are closing for believers in China. Kurt Rovenstine of Bibles for China says a new door may be opening along the border with Russia.

China and Russia share the world’s sixth-longest land border, consisting of two sections. Approximately 80 million people live in the border provinces of China, and many cross into Russia for work.

Bibles for China is working with churches in Russia to get Bibles into the hands of Chinese believers.

“We have put together a distribution of about 50,000 Bibles that will be delivered and distributed over the next few months,” Rovenstine says. 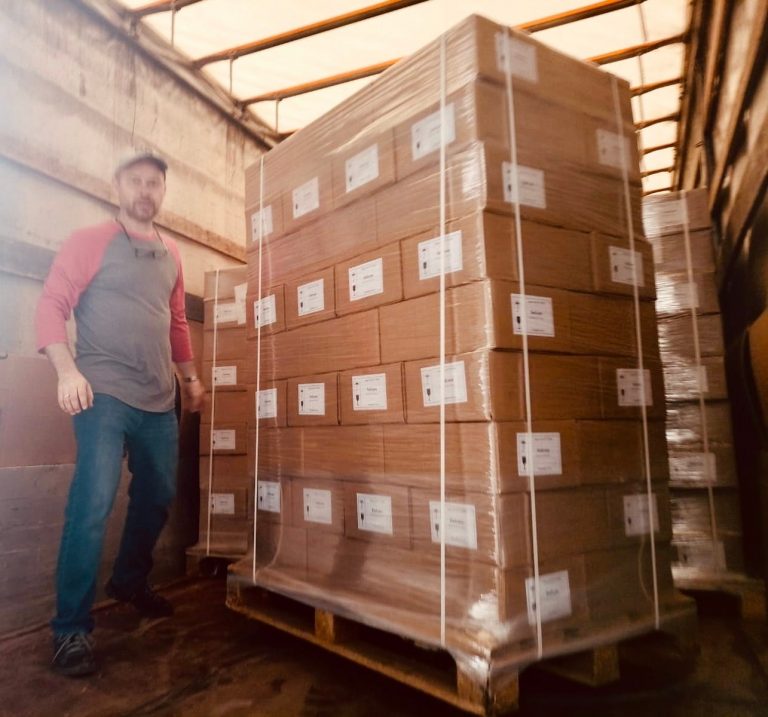 These Bibles will be distributed to the Chinese who live in Russia along the China border. Pray that God multiplies the effect of His Word as it is placed in the hands of those who will take the time to read it and respond to the truth it contains.
(Photo, caption courtesy of Bibles for China)

“We were able to get them (the Bibles) to a warehouse in Moscow, and then distributed through the churches” near the border.

Scripture is hard to come by in rural China, so Bibles for China teams up with local churches to give every believer their own Bible. More about that here. It is legal for Chinese Christians to own a Bible. The only barriers are limited resources and remote location.

“We’re super excited and praising the Lord that He’s given us new pockets of Chinese folks that are anxious to have the Word of God,” Rovenstine says.

“We’re praying the Scriptures will make a difference in those communities, and that they make it into China somehow, someway, as God opens doors and Holy Spirit leads.”