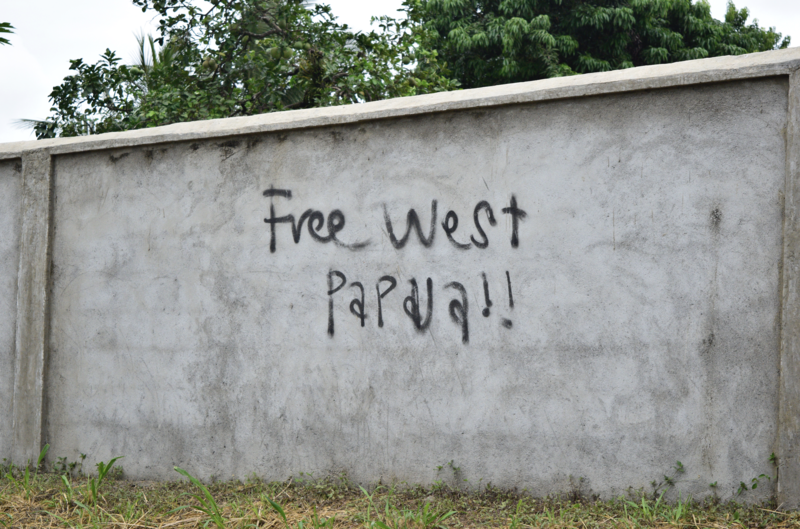 Indonesia (MNN) — An Indonesian pastor and nine others died after gunmen attacked a truck on the island of Papua. Elias Erbaye was traveling to a church conference.

The West Papua Liberation Army, known locally as the KKB, was responsible. This group wants Papua to have independence from the rest of Indonesia.

Bruce Allen with FMI says, “In the past several years, the KKB’s targets have typically been those who were perceived to be authorities, such as the police, military establishment, and even sometimes religious leaders.”

“They will often target migrants, people who come from other islands to Papua.”

Why do some in Papua want independence from the Indonesian government? Indonesia spans 6,000 inhabited islands. Papua is one of the most populous. Allen says, “Sometimes there have been islands that feel underrepresented or far removed from the powers that be in the capital.”

Elias Erbaye had no position of authority. And his death was not religiously motivated. Allen says, “When I spoke with our national leadership team members, one of the tragically ironic aspects of this attack was that the majority of the rebels in the KKB would identify as Christians.”

Through FMI, you can support a national church planter in Papua for less than 5 dollars a day.

Allen will travel to Indonesia next week to meet with local partners and plan for future expansion. “Ask the Lord to bless us with productive meetings to really identify the next places that we need to be empowering church planters.”