Seven Christians were killed in an attack by suspected Fulani militants in Plateau State on Sunday, July 31.

The National Publicity Secretary of the Berom Youth Moulders Association, Rwang Tengwong, confirmed that seven people from two families were shot dead at the scene. “The two persons who sustained gunshot injuries have been taken to the Vom Christian hospital for immediate medical attention,” he added. 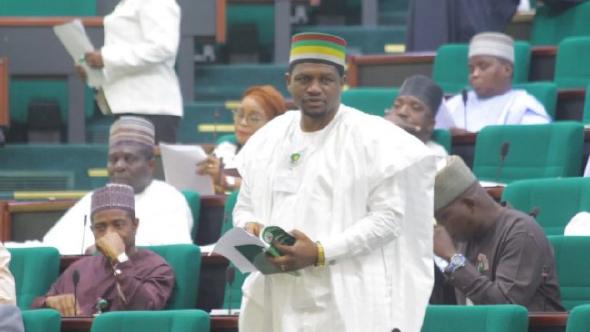 The two injured are a 40-year-old woman, Lyop John Dung, and a 4-month-old baby, David Pam Gyang, who lost his right hand in the attack.

Musa Bagos, the member of the House of Representatives for Jos South, visited the community the following day to offer condolences to those bereaved, attend the burial of the seven victims, and visit the injured persons in hospital. Bagos also paid the medical bills of those injured.

Pray for those bereaved in Danda Chugwi community that they know the Lord’s comfort and protection as they process their loss. Pray for improved security in Plateau State and for such attacks to cease.