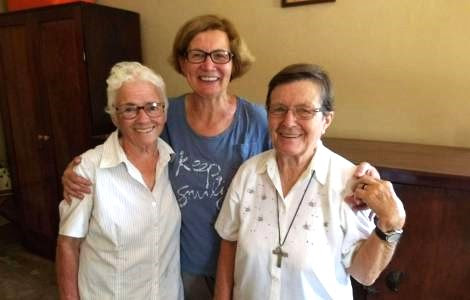 Late on the night of Tuesday 6 September, Islamic jihadists attacked the Catholic mission in Chipene city, Memba District, in northern Mozambique’s Nampula Province. They burned much of the mission, including the church, the hospital, the primary and secondary schools, the dormitory and the new computer room. Four Christians were killed in the attack, including Sister Maria De Coppi (84), a nun with the Comboni order who had been living a life of service in Mozambique since 1963. Hoping to reach the dormitory to alert the students, Sister Maria ran out into what must have seemed like a war zone. The terrorists saw her and killed her with a shot to her head. Two other nuns escaped to raise the alarm. Six people were beheaded and three were abducted. Islamic State claimed responsibility and explained in a statement posted to Telegram, that they killed the nun because she was ‘too committed to spreading Christianity’. As His Exc. Msgr. Inacio Saure, Archbishop of Nampula remarked, ‘If the statement is authentic, then Sister Maria is truly a martyr for the faith.’

Twelve months ago, after nearly four years of jihad, the situation in northern Mozambique seemed to have turned a corner. Two years ago, in August 2020, the jihadists seized control of Mocimboa da Praia, a port city in Cabo Delgado Province in Mozambique’s majority Muslim far north. Discovered in 2010, the gas fields off the coast of Cabo Delgado are the third largest proven gas reserves in Africa after Nigeria and Algeria. The jihad – which erupted in October 2017 – could derail Mozambique’s economic development and destabilise the wider region. Consequently, in June 2021, the 16-member Southern African Development Community (SADC) approved the deployment of troops to Mozambique to help combat the increasingly sophisticated Islamic insurgency [RLPB 543 (1 April 2020)]. By 8 August 2021 Rwandan and Mozambican troops had liberated Mocimboa da Praia. Four days later the governor of Cabo Delgado declared the city safe, even as SADC continued its counter-terror operations across the country’s north [RLPB 612 (25 Aug 2021)]. 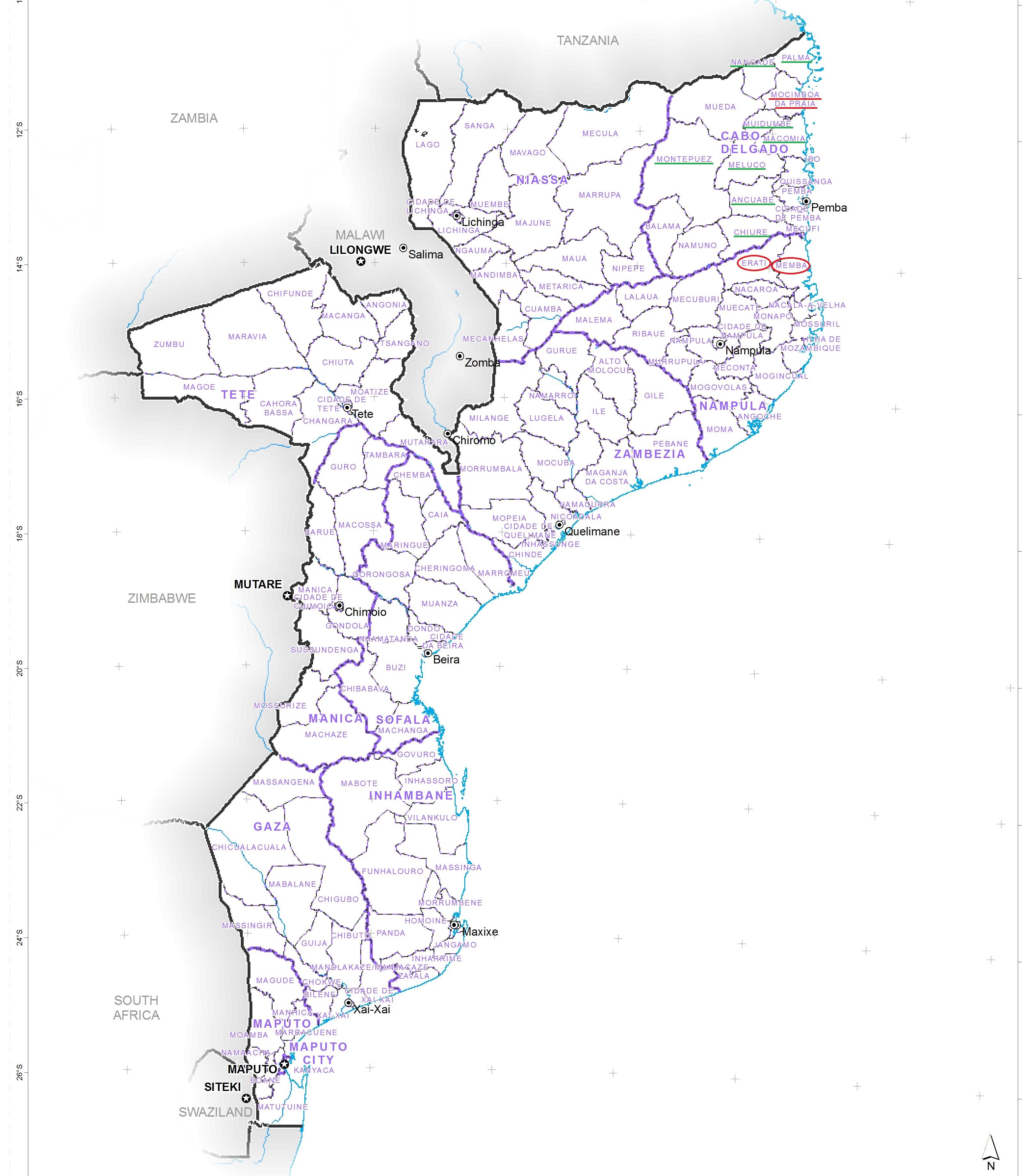 By August 2022, the jihadists had regrouped and relaunched their campaign. Their strategy has been to conduct hit-and-run raids on undefended villages across multiple districts to keep the military and police off-balance. On 19 August Islamic State released videos from both the Democratic Republic of Congo and Mozambique, in which jihadists in each country call for attacks on Christians and warn that jihad will continue until Islamic Sharia Law is applied and non-Muslims pay the jizya/tax (protection money for the right to life; Quran Sura 9:29). In early September the jihadist pushed further south than ever before, attacking communities in Nampula Province, south of Cabo Delgado. On Friday night 2 September, the jihadists attacked the village of Kutua in Erati District. On Sunday 4 September they attacked the village of Naminhanha in Memba District. On Tuesday night 6 September they attacked the Catholic mission in Chipene, which is also in Memba District; four Christians were killed, six victims were beheaded, three others were abducted, the expansive Catholic mission and dozens of homes were torched and thousands more citizens were displaced.

On Thursday 8 September the European Union – which is desperate to find alternative sources of gas – offered financial support of 15 million euros to the SADC Mission in Mozambique. While the crisis is complex and multi-layered, most Mozambicans insist that Islamic radicalisation – courtesy of fundamentalist Salafi/Wahhabi preachers – plays a major part. A detailed background which unpacks the ethnic, religious, historical, political, and economic context of the jihad in northern Mozambique can be found on Religious Liberty Monitoring, ‘Mozambique: A Crisis in the Making,’ 13 May 2020. Only by addressing the issues at the root of Muslim disaffection in Cabo Delgado can the government make a lie of the victimhood narrative used by Islamists to recruit youths into jihad.

‘The prayer of a righteous person is powerful and effective’ (James 5:16b NIV).