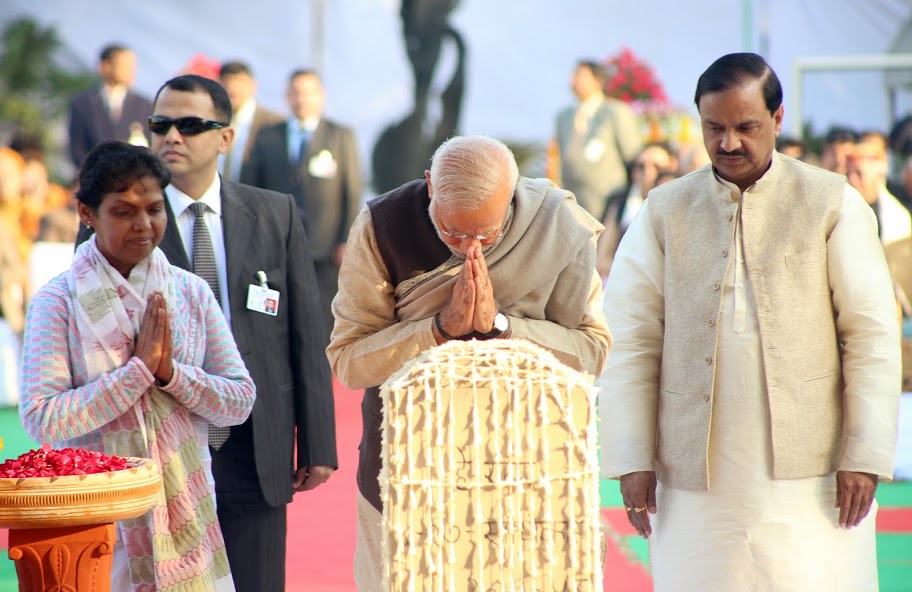 “Prime Minister Modi’s government would like 100% of India’s people to be Hindus, so they are taking steps to make non-Hindus feel unwelcome and, in some cases, even revoke their citizenship,” Voice of the Martyrs USA spokesman Todd Nettleton explains.

People took to the streets in protest when they learned of the legislation. Today’s demonstrations have an unlikely leader. “One of the main groups spearheading those protests is women,” Nettleton says.

“Women are literally camping out in the streets, coming together to say, ‘We are not going to allow this’.”

The movement is unusual because women typically don’t take part in politics, especially not on such a large scale. More about that here.

Regardless, “the concerning thing… is that Prime Minister Modi is following what he campaigned on,” Nettleton says.

“He sent out these signals that, ‘hey, we’re going to be a Hindu nation. We only want Hindus here.’ And, following his reelection last year, he is now putting into practice the very same things that he promised to do.” 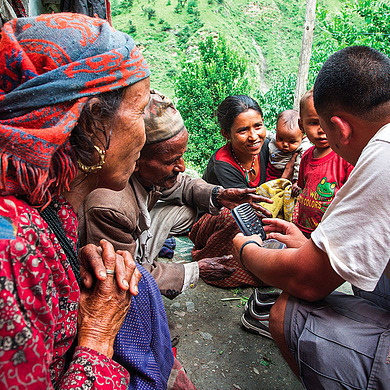 Ask the Lord to protect His followers in India and pray for government officials. Pray for a change of heart and “that they will see the value of having multiple faiths, multiple people groups represented in their country,” Nettleton requests.

“Christians in India are… watching what is happening with Muslims and asking ‘hey, are we next?’”