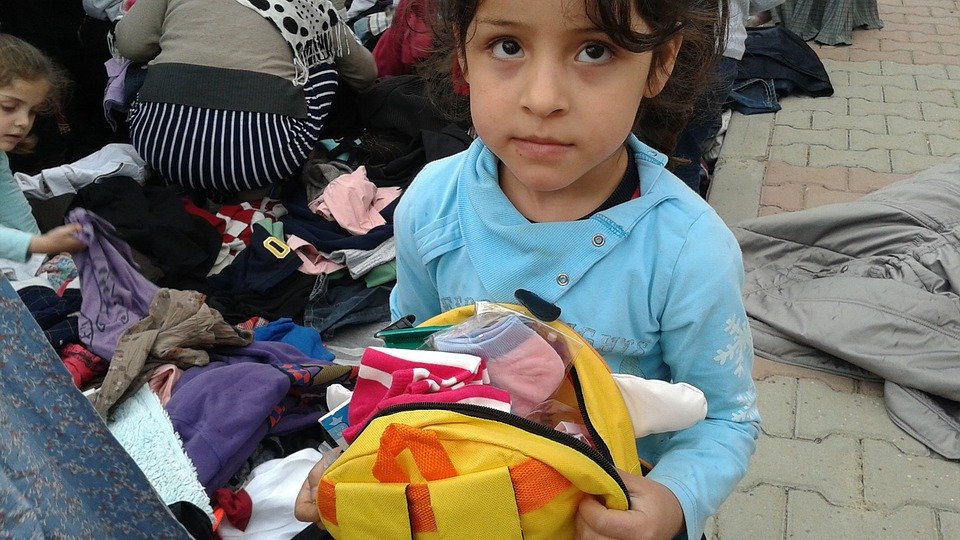 (Syria) MNN — Imagine leaving your home and community behind, fleeing war and violence, then traveling from country to country in search of safety. Then, the moment you think you’ve found a place to stop and rest, you’re turned away.

Welcome to the life of Christian Syrian refugees.

Greg Musselman of Voice of the Martyrs Canada says a disproportionate number of Christians have been denied asylum from various countries. When believers travel to “Jordan, Lebanon and some of the other places in the Middle East, they are just finding it difficult to not only get into the refugee camps but then try to get asylum to go to another country like Canada.”

Why? Among other reasons, many of the countries where refugees initially apply for asylum are Muslim-majority nations. This leads to prejudice in the application process.

In fact, Musselman says only 1% of refugees allowed to immigrate to countries such as Canada or the United States are Christians. That’s a problem when “we know that the Christian population is way more than 1%,” Musselman says. “Sometimes it’s up into 30-40%, or at least 10% in countries like Syria.”

Christians who do make it to refugee camps face their own problems. In many camps, they will encounter “those that are more Islamist in their ideology and thinking, and they persecute Christians and make life very difficult for them.”

These are families and individuals who have gone through all of the proper channels only to be turned away because of who they call Lord and Savior. It’s a problem that has persisted for years, and it does not seem to be going away. 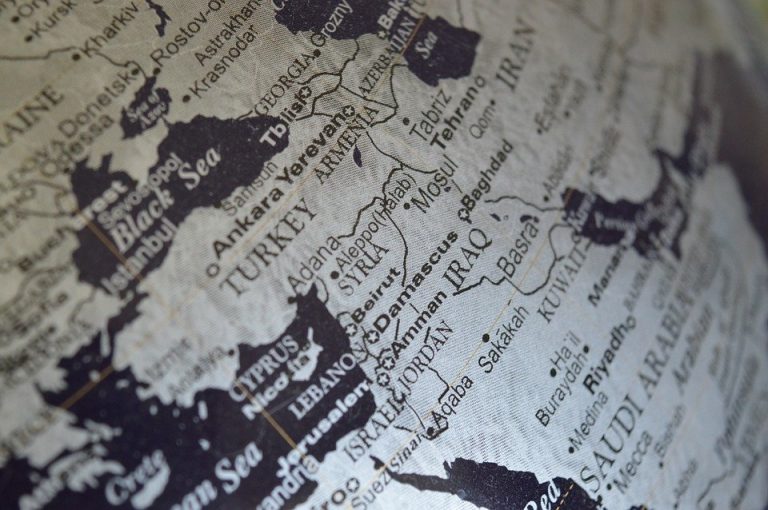 Although targets of this discrimination have been labeled Christians, they are not necessarily members of the body of Christ. They may simply be from a different background than the majority Islamic culture. In extreme cases, they may be on the wrong side of the Sunni/Shia divide.

That being said, “the more targeted discrimination and persecution is the followers of Jesus and anyone that’s affiliated in a sense with Christianity,” Musselman clarifies.

In the face of persecution, Christians are finding reasons to celebrate. For example, many people who were Christians in name only have come into deeper relationships with Christ.

Churches have also stepped up to meet refugees looking for safety and security. “The churches open their doors to these refugees, and they have the opportunity to hear the Gospel and a deeper relationship with Jesus,” Musselman says. “The number of those even coming to the Lord in these dire situations is encouraging.”

“They have lost everything, and in some cases, not only material,” Musselman says. “They’ve also lost family members and friends as well.”

Want to help? Musselman says one of the most helpful things you can do is spread the word. When it comes to politicians, “they need to have pressure put on them just saying ‘Look, this is discrimination that’s going on. You need to be checking on what’s happening and look at the pure numbers and the percentage.’”

Start by contacting your local representatives and asking what they can do to help.

But before you do anything, pray. Refugees in and out of camps find themselves in danger every day, and with many countries denying them asylum, hope threatens to slip away.

“People that are from these places are in vulnerable positions; they’ve lost everything,” Musselman says. “We need to be concerned about the household of faith, our brothers and sisters in Christ, and certainly all strangers and aliens from other countries.” 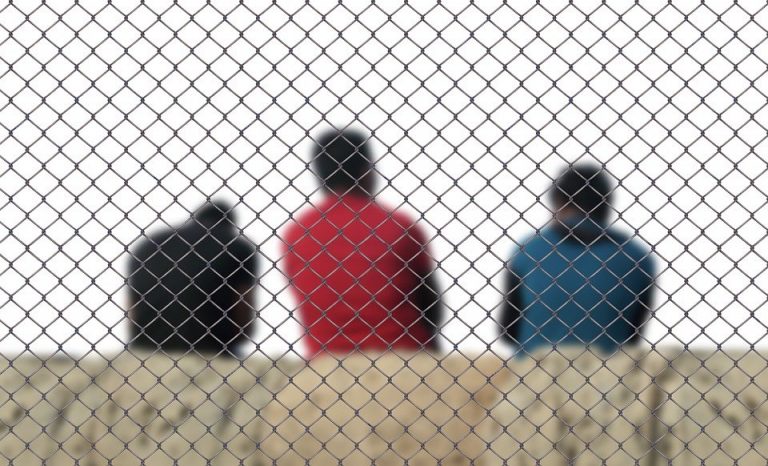 Whatever you do, do not forget the refugees.

“These people are still suffering in these refugee camps or even in worse conditions or in hiding because of what we’ve been talking about,” Musselman says. “When we look at what’s happening around the world with the rise of militant Islam, it’s just getting stronger. The discrimination in the attacks against the church Christians is intensifying.”

But no threat can outpower God. Musselman says their contacts report nominal Christians entering deeper relationships with Christ, Muslims are joining the Church, and believers around the world can feel the impact of intercessory prayer.

“We pray that our brothers and sisters would be strong as they share the love of Jesus and the light of the Gospel, and then also that our governments would wake up to the reality of what’s going on.”