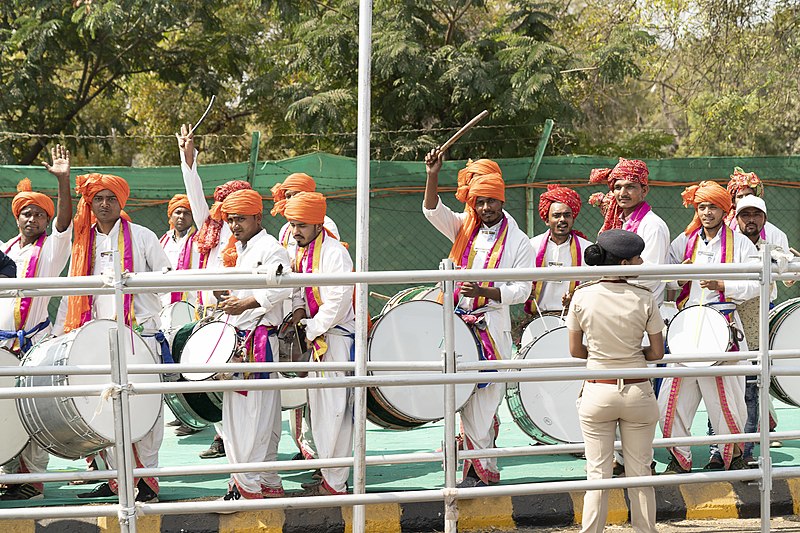 India (MNN) — President Trump visited India this week and did not publicly address religious freedom, the issue that is tearing apart New Delhi. 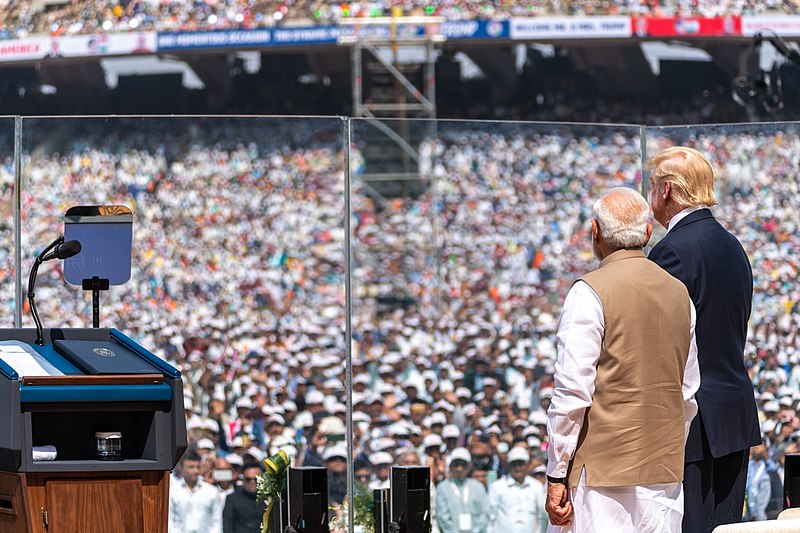 Trump speaks during his visit. (Image courtesy of Wikimedia Commons)

Todd Nettleton of Voice of the Martyrs says, “Behind the scenes what is going on is Prime Minister Modi’s philosophy and his governing philosophy is Hindu nationalism. [All] Indians should be Hindus. If you’re Not a Hindu, you should become one or you should leave India. And so thousands of Muslims, in this case, have protested while President Trump was there. They thought ‘Maybe we could get some attention from the rest of the world.’”

What happened instead was Hindu Nationalists fought back, and violence erupted in New Delhi, killing over 30 people and injuring 200. Read more here.

Trump and India’s Prime Minister Narendra Modi did not publicly speak about religious freedom. Nettleton says, “We don’t know obviously what happened behind the scenes. We don’t know what happened in the planning process. But those things were not said in a public forum where India’s people could hear or where we, as Americans could hear what the President is saying about religious freedom.” 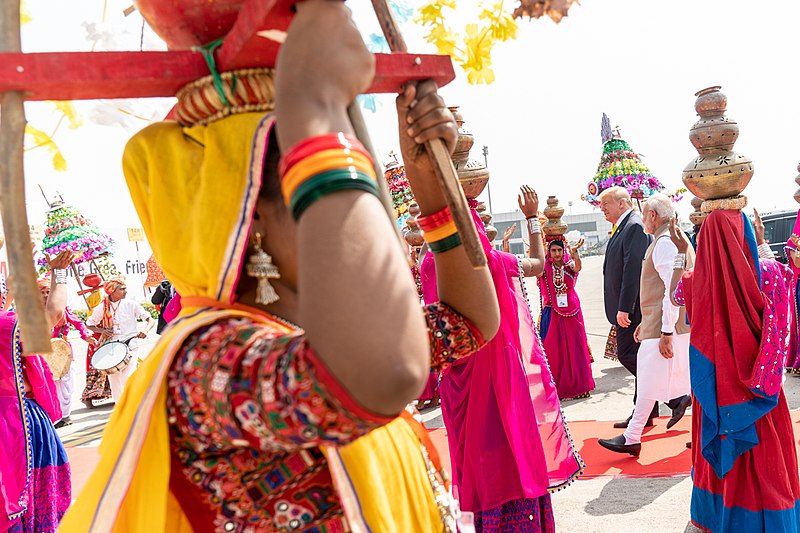 Of course, addressing the issue publicly would have brought out strong reactions from Hindu nationalists in opposition to the president. But Nettleton says, “But there would have been a reaction from religious minorities in India to say ‘Thank you for hearing our voices. Thank you for speaking out on our behalf.’ And that ‘thank you’ would come from, among others, our Christian brothers and sisters in India.”

Our hope is in Christ, not political leaders

Nettleton also encourages Christians to see religious freedom around the world as a major issue to think about when voting for political leaders. 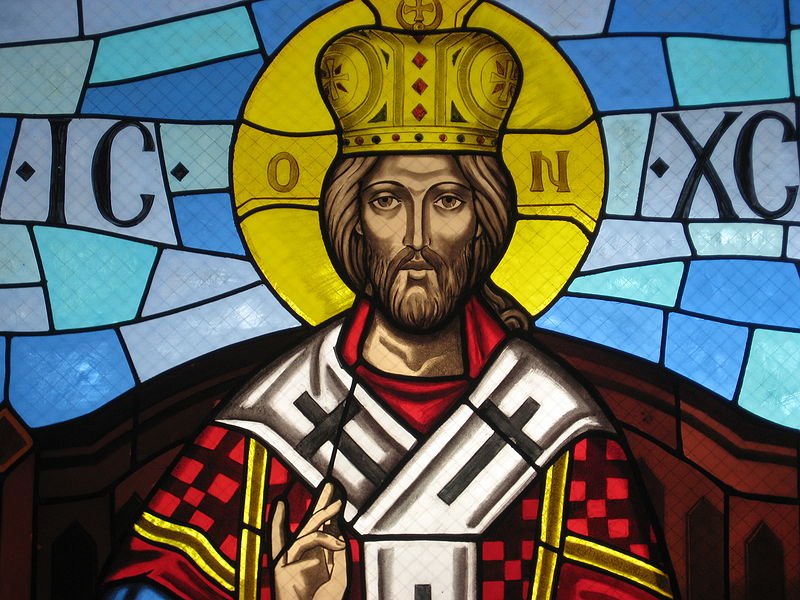 At the same time, even if political leaders fail to protect religious liberty, as they often do, Nettleton says, “We also must understand that it is not government that promises salvation. It is Christ. And if the government turns in a way that we don’t like, or even turns in a way that is hostile to Christianity, we will still be called to be ‘little Christs’ and to follow after Christ.”

Pray for our brothers and sisters in India, and always remember that Jesus Christ is king, and he alone is the source of our hope and security.