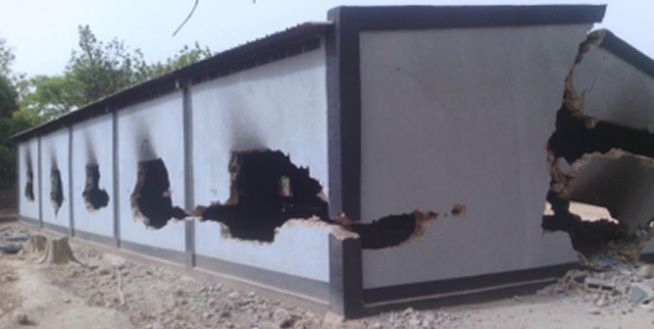 Barnabas Fund contacts report that eleven church buildings were destroyed in the course of a three-day attack in Gaoua district, south-west Burkina Faso, that began on Friday, 18 April.

The perpetrators, from the Gan ethnic group, wreaked havoc in the town of Loropeni, where Christians are a small minority, as they burnt out and caused severe structural damage to the churches. 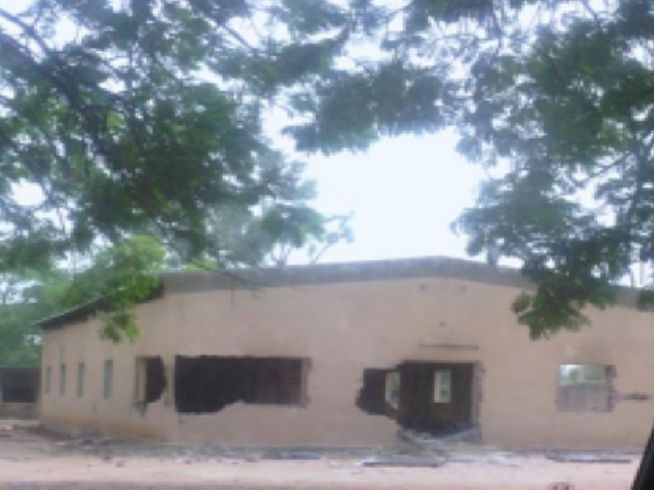 The Church of Obiré: Extensive structural damage caused by the attackers

The attacks are thought to be in revenge for the police arrest of eight Gan locals, including a tribal chief, for their desecration of a Christian grave on 9 April. The group had attempted to exhume a recently deceased local ethnic Gan woman, wife of a church deacon, in order to impose a “traditional funeral ceremony” (i.e. a non-Christian funeral). 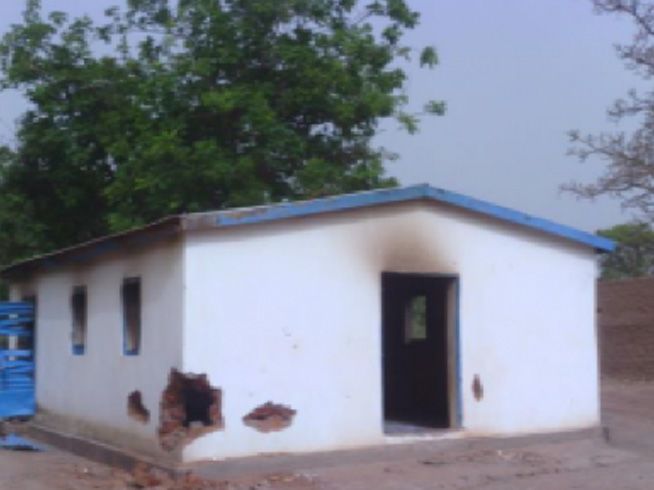 The Church of Tangourbi was burnt out by the Gan group

Similar grave desecrations have occurred in the past in the region, including an incident in Loropeni in 2007 after the death of a young Christian.

Gan Christians, who form around 1% of the Christian population in the country, are often persecuted for their faith by the wider Gan community, who mainly follow traditional African religions. An estimated 14,000 Gan people live in their homeland territory in south-west Burkina Faso, of which around 6% are Christian and around 10% follow Islam.