At least 20 Christians were killed and several injured in four days of murderous Fulani militant attacks on 16 mainly-Christian villages in Nigeria’s Middle Belt. 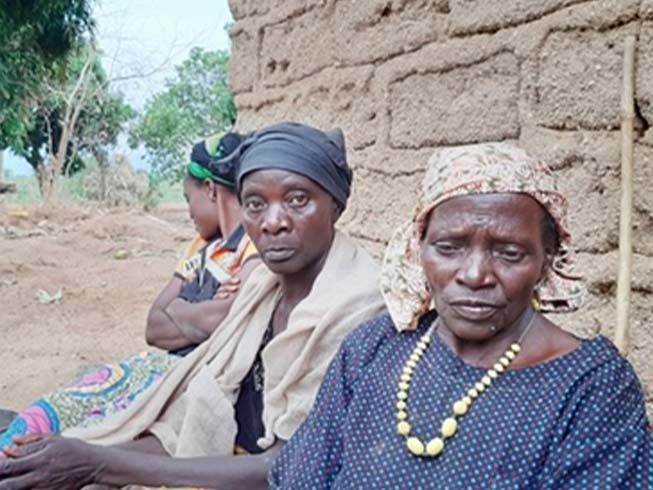 Since January, 107 people were killed, 49 injured and 66 men, women and girls kidnapped in 63 attacks on mainly-Christian villages in the Kajuru area. At least 20,000 were displaced

Several people are also reported missing following the attacks that took place from 18 to 21 May in the Kajuru Local Government Area, Kaduna State.

Mr Maisamari reported that, since January 2020, 107 Christians were killed in 63 attacks on Kajuru communities. Forty-nine people were injured, at least 66 men, women and girls were kidnapped and 111 houses were burnt. The raids have destroyed 32 villages since January, displacing 20,000 people, with attacks at their most severe in the past two weeks, as the Covid-19 lockdown continues.

“Killings, maiming, burning, looting and kidnapping have continued unabated from village to village,” Mr Maisamari said. “Our brutalised, dehumanised, terrified and traumatised community members are reeling in pain, ever wondering why this contrived anarchy is still being condoned by the powers that be,” he added.

On 12 May, at least eight Nigerian Christians were killed when large numbers of gunmen stormed three villages in the Kajura Local Government Area, less than 24 hours after 17 Christians were murdered in a similar attack in the region. The number of attacks in Nigeria’s Middle Belt has soared during the Covid-19 lockdown as the extremists have exploited the fact that the authorities diverted security resources to combatting the virus.

Christians from the Adara tribe, one of the largest ethnic groups in Kaduna state, in Nigeria’s Middle Belt, have suffered kidnapping, robbery and murderous attacks mainly by militants from the Muslim-majority Hausa-Fulani in recent years. At least 12,480 Adara, who are about two-thirds Christian and about 7% Muslim, had already been forced to flee their homes because of the violence before these most recent attacks occurred.