Another Christian convert also loses his home in separate attack.
By Our East Africa Correspondent 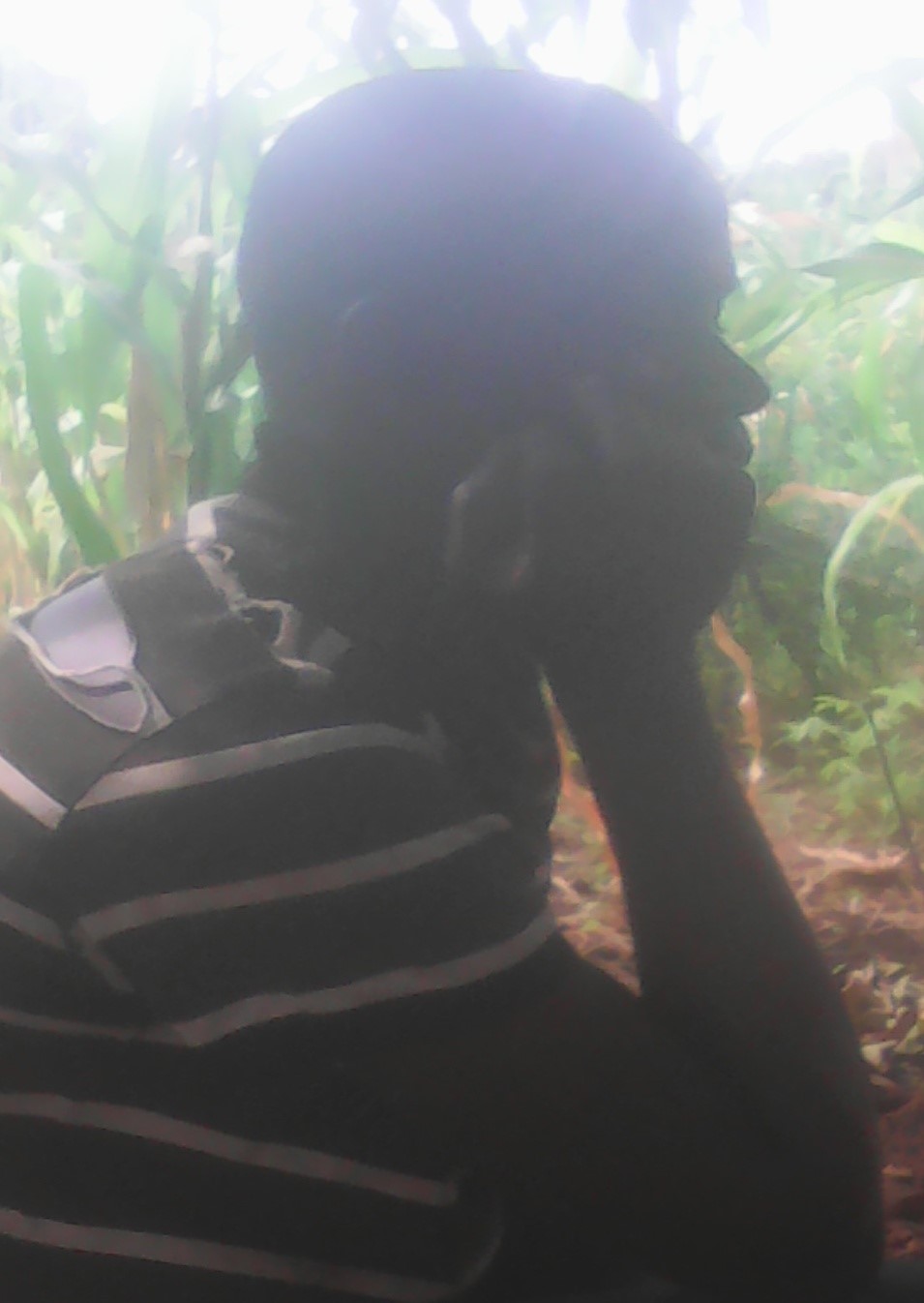 Mbulakyaalo Badawuyi of eastern Uganda was beaten for refusing to renounce his faith, and his home was burned. (Morning Star News)

Marijan Olupot invited his pastor to his home in Obokora village, Obokorasub County, Kibuku District on the evening of May 14. He then revealed his Christian faith to his wives and called on the pastor to explain the gospel so that the church leader could lead his family to faith in Christ, Olupot told Morning Star News by phone.

One of his wives put her faith in Christ as Lord and Savior, and the other declined, he said.

Three weeks later, the wife who had declined left the household and told a Muslim leader of the family’s conversion to Christianity, including three children. The Muslim leader then told other Muslims that their sheikh had left Islam, Olupot said.

Muslim villagers on June 8 surrounded Olupot’s house at about 11:30 p.m. and set it ablaze, he said. Olupot, his wife and three children ages 10, 12 and 14 fled through a back door.

“Unfortunately as we were fleeing in the night, the attackers managed to get hold of my wife and beat her with sticks, injuring her left hand and back and the right leg, but thank God my Christian neighbors rescued her,” Olupot told Morning Star News. “As we were fleeing, I heard one of the Muslims, named Hamuza, calling out that the house should be completed destroyed.”

His wife was in stable condition after neighbors rushed her to Mbale Regional Referral Hospital, he said. He and his family have taken refuge in the home of another pastor while she continues to undergo treatment.

“We need prayers at this trying moment, as the Muslims are out to kill me,” Olupot told Morning Star News. “My other wife is scheming for my death.”

Olupot, who came to Christian faith after a business colleague told him about Christ, said the fire destroyed valuables and other belongings in his home worth about 10 million shillings (US$2,670).

Christian Beaten, House Burned
Also in Kibuku District, hard-line Muslim residents of Kasasira on May 25 beat a Christian convert with sticks and burned his home for refusing to renounce Christ, he said.

Mbulakyaalo Badawuyi, 27, of Kasasira West Cell, Kasasira West Ward said area Muslims he knew knocked on his door at about 7 p.m., and he refused to open.

“They destroyed the door and made entry, but I escaped through the rear door,” Badawuyi told Morning Star News by phone. “They followed me and got hold of me and began beating me up. Neighbors came when I screamed for help.”

A neighbor took him to a nearby medical clinic, he said. As he was being treated, he said, the same Muslims – identified as Nabutono Saida, Kulemuzamiru, Kapesa Musitafa, Ganda Amisi and Mugooda Abudallah – returned to his house and set it on fire, he said.

Badawuyi said he came to faith on Aug. 4, 2019 after a dream about Christ when he fell asleep during night prayers with other sheikhs and Muslims at a mosque.

“I fell asleep and had a dream that Isa [Jesus] told me that I was in a wrong place, and that therefore I was to go and look for His shepherds who will teach me all His holy words, then after learning go and preach those words to others,” he said.

During the dream he heard people shouting “Hallelujah!” he said.

“In the dream I also repeated the same, and this made me shout in the mosque, ‘Hallelujah!’” Badawuyi told Morning Star News. “The sheikhs and other Muslims who heard me shouting were very astonished, and one came and asked me that why are you shouting that hallelujah? I answered him that I have seen Jesus. As he called others to come and hear, I jumped out and took off, and since it was night they couldn’t get me.”

He went to a pastor who prayed for him, and he put his faith in Christ, he said.

The attacks in Kibuku District were the latest of many instances of persecution of Christians in Uganda that Morning Star News has documented.