The Student Religious Liberties Act, restoring students’ right to express their faith in their school homework, was signed into law on 19 June in Ohio state, in a significant reversal of the systematic erosion of religious freedom in public schools in the USA over the past 55 years. 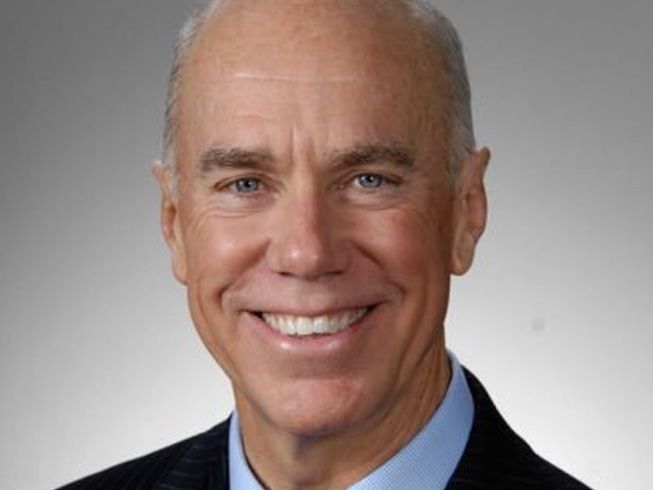 Tim Ginter, elected member of the Ohio House of Representatives

Many Christian parents in the state have opted to send their children to private, Christian schools because of the limits placed on religious freedom in public schools. “This will ensure students’ rights at public school to engage in religious expression in the same way students can participate in secular activities,” said Tim Ginter, an elected member of the Ohio House of Representatives and pastor, who introduced the bill in March 2019.

The law ensures that pupils will be allowed to pray, meet on school grounds and express their faith in school, as long as they are not disruptive. It also abolishes restrictions on students from expressing religious beliefs in their homework, artwork or other assignments.

Students testified in committee hearings for the bill that their high school clubs were being treated differently for being religious in nature. For example, they were not included in the yearbook or given the same access to facilities for meetings.

The debate over the place of religion in public schools has been raging since 1963 in the USA, when the Supreme Court issued its landmark ruling banning organized Bible reading for religious and moral instruction. The Supreme Court has since pushed forward with legislature restricting religious expression and prohibited school-sponsored prayers at high school football games in 2000.

In these decisions, the court repeatedly stressed the Constitution prohibits public schools from indoctrinating children in religion. However, many view the restrictions as an infringement of the First Amendment right to free exercise of religion in a civil liberties led effort to exclude God and religious sentiment from public schools.