A Christian mother from Aceh, the only province ruled by sharia (Islamic law) in Muslim-majority Indonesia, is begging her Muslim family to return her two young daughters who they snatched because she converted from Islam. 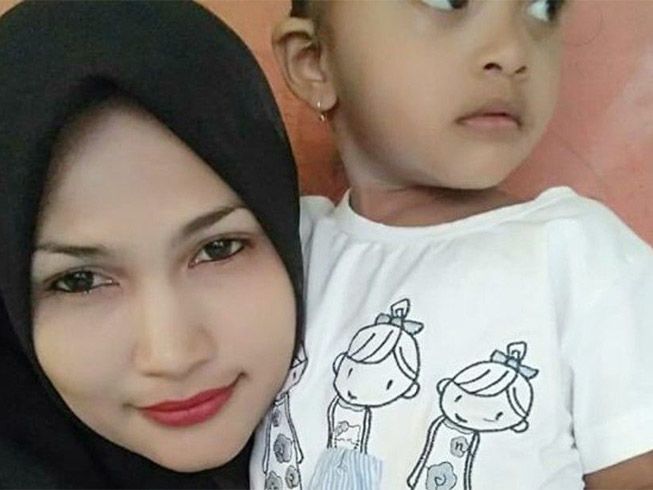 Christian convert Fitri with one of her two young daughters

Fitri Handayani posted a film on YouTube in which she repeatedly says “Jesus is my path” in order to counter her family’s claims that she was brainwashed and forced to become a Christian. “All of that is false and all of this [her Christian faith] is my own wish, without any pressure,” she says.

Addressing her family, Fitri tearfully asks, “Are you happy with my condition, suffering without my children? … I had explained that even if murdered, I won’t return back there [to Islam] because my faith is here, in Christianity.”

Fitri became a Christian after she had a dream in which Jesus touched her head. She started attending church and was baptised in Medan, the capital of North Sumatra province, where there is a large Christian community.

Her husband, who is now serving a twelve year prison sentence for criminal activities, divorced Fitri (even though their marriage was never legally finalised[1]) and she moved with her daughters, aged six and three, to Medan to work. When she refused her family’s demands to return to Islam and to Aceh, they snatched the children and took them back to the province. They plan to send the girls, who have also become Christ’s followers and been baptised, to an Islamic boarding school. 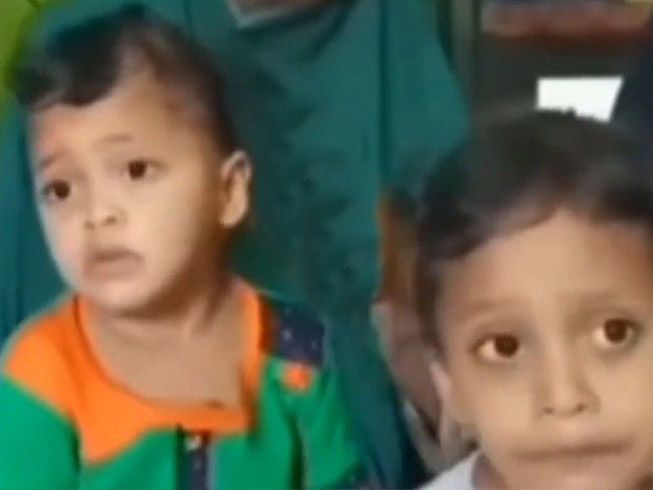 Fitri’s two Christian daughters will be sent to an Islamic boarding school by their Muslim relatives, who snatched the girls from their mother

The family also authorised a group of Muslim men to attempt to force Fitri, who has now married a Christian man, to return to Aceh but their attempts thankfully failed. Aceh is the most strongly Islamic part of Indonesia.

A Barnabas contact said many Acehnese Muslim-background believers have suffered similar treatment to Fitri. “In Aceh, there is no freedom of religion and, since sharia law was enacted a few years ago, the number of Christians and churches is decreasing in the province,” he said. “Many churches have been destroyed or closed down and many Christians were persecuted.”

Indonesia, home to the world’s largest Muslim population, has seen a rise in hard-line Islamic ideology in recent years. A generation ago, Muslims and Christians lived peaceably as equals in accordance with the state-promoted philosophy of religious tolerance and national unity known as “Pancasila”.

In 2019, the government took several steps to counter the spread of fundamentalism by urging members of the public to report extremist content posted online by civil servants and taking action to replace school textbooks deemed to contain radical material.

[1] In Islam there is a kind of unregistered marriage, called siri in Indonesia, usually performed by an imam. Such marriages are not legally recognised by the Indonesian authorities unless couples also register with the government. Unregistered marriages can be very detrimental to women in the event of divorce, particularly if there is dispute over the distribution of assets.