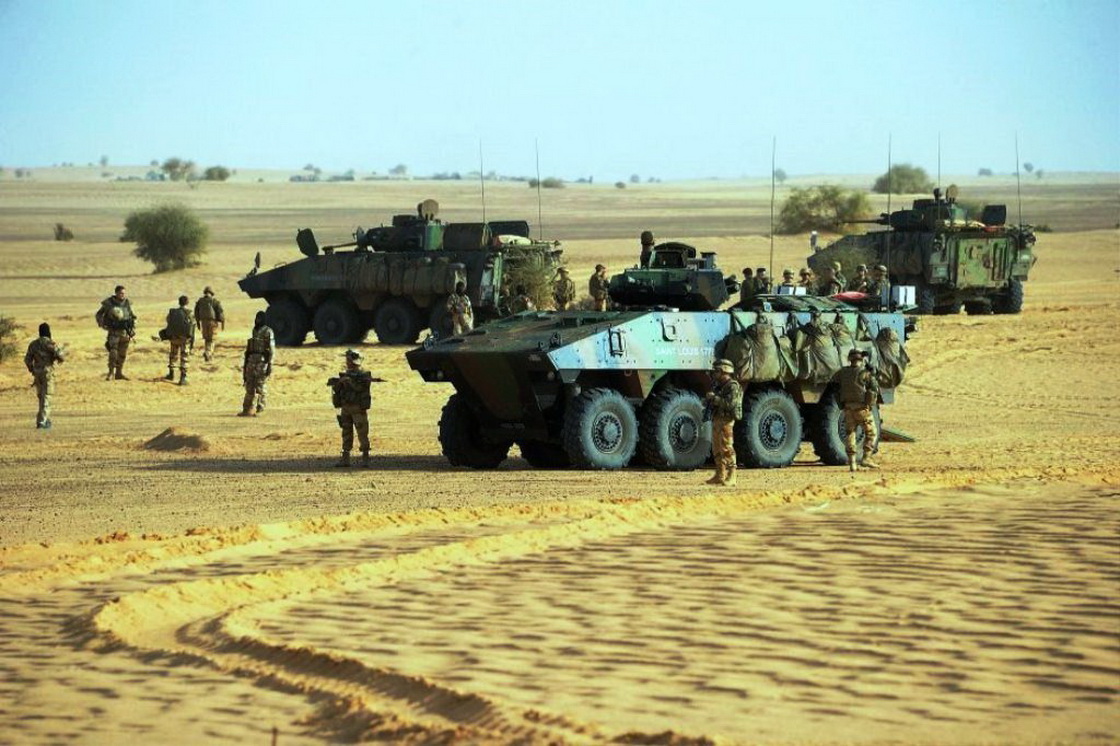 [UPDATE: This situation remains fluid and changes on the ground develop rapidly. We are collecting more information from ministry partners and will soon publish an updated report.]

“We do know that programming is still going into those local FM stations [through] the internet. But, you never know when that’s going to stop.”

Right now, it looks like military control could be the next step in Mali’s rocky transition to civilian rule. “Mali is a real hotbed and has been for the last eight or nine years,” Libby notes. Instability struck Malian believers close to home in 2015.

“We work with several FM stations in the country. [In 2015], some of the staff came out one evening, and [there] was a drive-by shooting. [Some] of the staff went home to be with the Lord,” Libby recalls.

With everyday life at a standstill, tensions run high. “Nobody knows what the political situation is, and the military is in control. All the airports are closed off. The borders are closed; the roads are closed. It’s an isolated situation right now, and a dangerous situation,” Libby says. 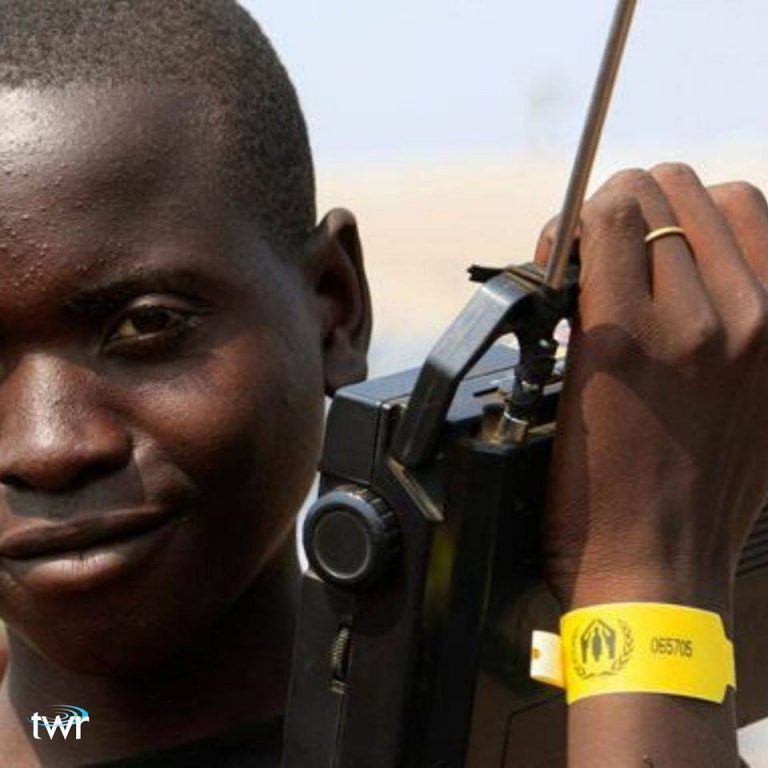 People depend on the radio to keep them informed about the latest developments. That’s where they encounter Christ through TWR programming.

“People are fearful, and that’s why the Gospel is very important. You have a very volatile situation, and any way we can get hope in there is essential.”

Pray for stability in Mali, and ask the Lord to protect believers. Consider supporting TWR financially to keep Gospel programming on the air.

“We’ve made some investments in terms of programming in the country because we feel like it’s a crucial thing,” Libby says.

However, “in a lot of these countries, the first thing whoever takes over [wants is] to control the media. That’s always a potential liability, particularly for believers who are running FM stations in Mali,” he adds.

Ask the Lord to guide TWR leaders and in-country partners as they decide the best course of action.