Russia’s new draft law on freedom of conscience and religious association will make it impossible for pastors trained outside of the Russian Federation to preach in a church or even conduct home Bible study groups, warn Barnabas Fund contacts.

The bill amending Federal Law, which is being recommended for approval by the State Duma today (22 September), calls for the compulsory recertification in Russian educational institutions of pastors and “personnel of religious organisations” who have received religious education abroad, otherwise they will not be able to engage in teaching and religious activities. 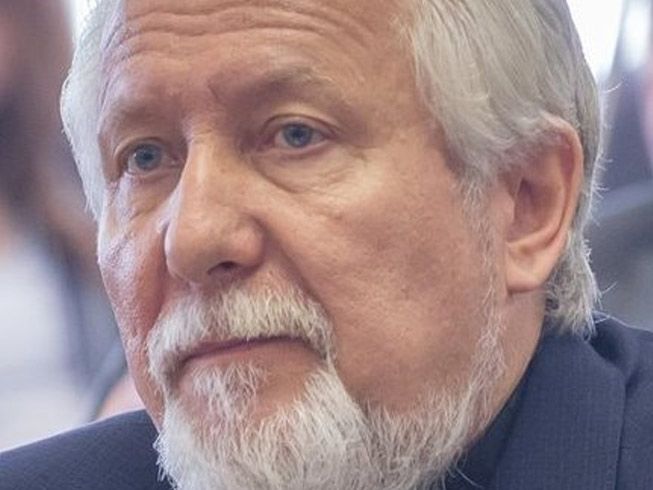 Its main goal is to “prevent the participation of clergymen who have received religious education abroad and spread religious extremist ideology in the activities of religious organizations”.

The new law is also intended to prevent “the involvement of members of a religious group in extremist activities and activities aimed at financing terrorism”.

Sergei Ryakhovsky, head bishop of the Russian United Union of Christians of Evangelical Faith – Pentecostals (ROSHVE), said in an interview with an international news agency on 21 September that the bill will deal a “powerful blow” to religious organisations.

It “directly impedes the spread of the Gospel” and does not meet its stated goals of combating extremism, he said.

Ryakhovsky said the bill was developed without taking in to account the opinion of religious organization.

A Barnabas Fund contact said the new bill is being introduced at a time when the government is making it increasingly difficult for Christian theological educational institutions to operate.

“Over the past two years there has been an insistent campaign to revoke licences from Christian educational institutions,” our contact said. “I don’t know of a single university or seminary where there were no inspections and various judicial instances. They needed to prove that the government was illegally trying to revoke the licences.

“Moscow Biblical Seminary was unable to prove this, was left without a licence and was forced to close.”

The State Duma Committee on the Development of Civil Society, Public and Religious Associations last week recommended the bill for adoption in the first reading, scheduled for (today) 22 September.