31 Christians released from prison in Eritrea

Eritrea (MNN) — At least 31 Christians have been released from prison in Eritrea. Some had been held for more than 10 years. The government may be releasing prisoners to mitigate the spread of COVID-19.

In 2002, Eritrea outlawed all religions aside from Sunni Islam, The Eritrean Orthodox Church, Roman Catholicism, and the Lutheran Church, and the government keeps even these churches on a tight leash. People who worship in unregistered churches are considered enemies of the state.

Greg Musselman of Voice of the Martyrs Canada says Eritrea used to be a part of Ethiopia, and the Gospel grew quickly after the country gained its independence. “Evangelical churches especially were growing. Many people were leaving the state church and becoming evangelicals, and that caused some difficulty for the state church. The government began to basically shut down evangelical churches. Once the churches were closed down, believers continued to meet, and then they were arrested.” 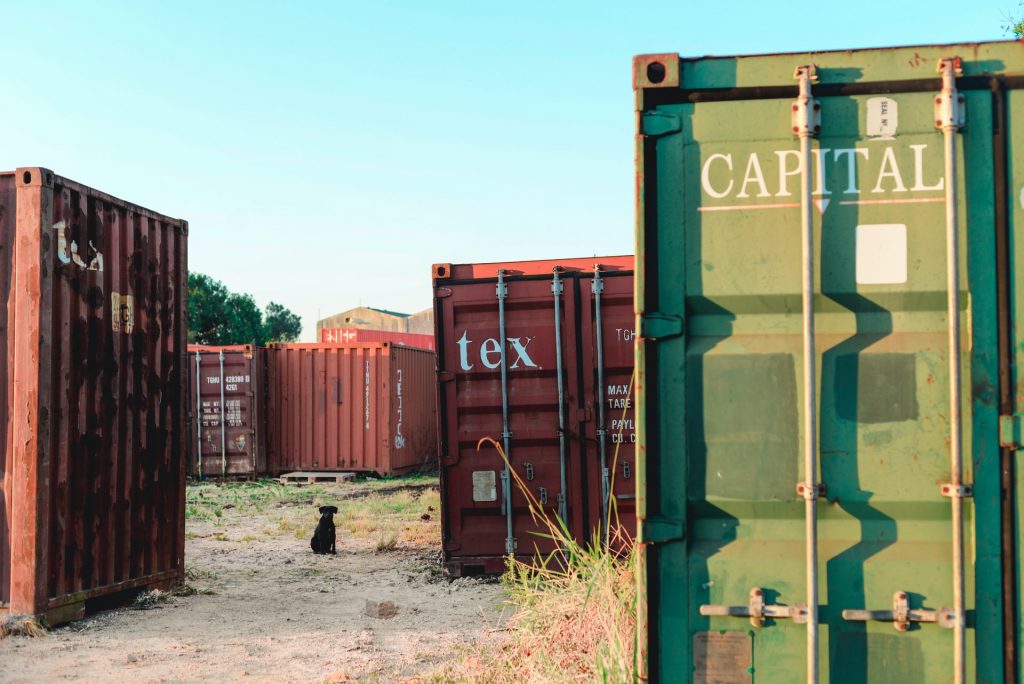 Eritrean prisoners are sometimes held in shipping containers such as this one. (Photo by Victória Kubiaki on Unsplash)

Many prisoners in Eritrea are held in severely overcrowded prisons where they are constantly in danger of beatings and abuse. Their shelter? Metal shipping containers that expose them to the heat in the day and cold at night. Many Christians have died under such harsh conditions, and others have fled the country to avoid them.

Musselman says only a tiny fraction of Christians have been released, but he is hopeful that more will be released in the coming days. In July, 22 Methodist prisoners were released as well.

For those who have released from prison, Musselman says we need to pray they can reintegrate into society and find healing. Some of them have been in prison so long that some of their family members have died.

For those still in prison, pray they would be strengthened by Christ, and would soon be released. Musselman says, “We’ve even gotten letters that have come to us, from people that we had met. They’ve been in prison for many years, and that they are committed to sharing the message of God’s love in these prison cells.”

The header image shows students in Eritrea, who are forced to undergo military training as high school seniors. (Photo courtesy of Voice of the Martyrs on Facebook)