Christians were warned “to leave their faith or face fatal consequences” before around 16 of their homes were razed by extremists in India’s Chhattisgarh State on 22 and 23 September.

The series of “brazen and perilous” attacks by extremists on three villages in the district of Kondagaon have left the Christian victims in a state of “fear and shock”, according to the Evangelical Fellowship of India (EFI). 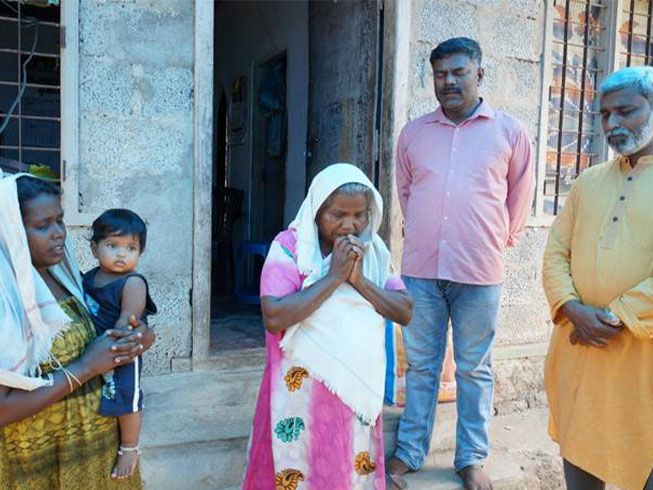 Chhattisgarh State had the third worst record for anti-Christian violence in 2019, when 32 incidents of crimes against Christians were recorded

It says no action has been taken against the attackers, even though complaints were lodged at Kondagaon police station. Instead, the victims are being pressured by the authorities to agree to a “compromise”, said EFI, which represents more than 65,000 member churches and institutions in India.

Warning of a “build-up of a large mob threatening the peace and harmony in the area as well”, EFI called on the authorities to provide urgent protection for Christians.

“We urge you to take immediate and swift action in providing security and safeguarding the constitutional right of the victims to profess and practise their faith,” added EFI in a letter to Chhattisgarh’s chief minister of state.

“We also request you to ensure that the perpetrators are brought to justice, starting with their arrest, so that law and order would be upheld.”

Chhattisgarh State had the third worst record for anti-Christian violence in 2019, behind Uttar Pradesh and Tamil Nadu. According to EFI figures for last year, Chhattisgarh recorded 32 incidents of targeted violence and hate crimes against Christians, compared to 86 in Uttar Pradesh and 60 in Tamil Nadu. Overall, there were 366 recorded incidents of violence and hate crimes against Christians in India in 2019, compared to 325 attacks in 2018.