Chinese Christians are facing workplace pressure to hide their faith “under a bushel”, said a Chinese Christian leader as he called for prayer this week amid concerns that the government’s Social Credit System (SCS) surveillance measures rolling into place for full implementation will put greater pressure on Christians.

Under the slogan, “once untrustworthy, always restricted”, the nationwide SCS system, linked to a vast artificial intelligence surveillance network, ranks the “trustworthiness” of individuals and businesses by scoring “financial integrity, compliance and social responsibility”. The “Skynet” surveillance platform for the SCS was extended to capture genetic information for the country’s 700 million males from June 2020. 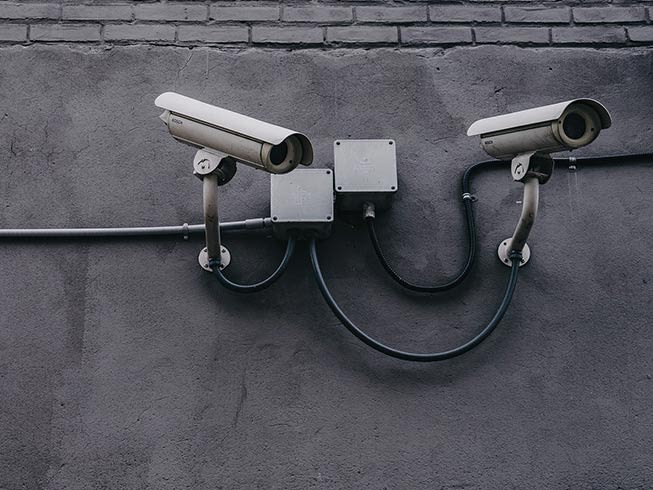 With individuals’ personal SCS scores set to be intertwined with their workplace company’s ranking, and also affect connected organisations or suppliers, a bad scoring employee could harm or even destroy their employer’s business.

Concerns are mounting that the Chinese Communist Party’s (CCP) hardened stance against Christians will lead to a virtual crackdown through SCS penalties. “The stakes are becoming higher and higher for those that wish to worship God outside the confines of a state church,” warned the Christian leader.

He explained, “If they are caught at an unauthorised gathering, the penalties will have a ripple effect that could extend to their family, friends, businesses, or employers.

“There is now more pressure for Christians to ‘hide their lamps under a bushel’ in their workplace, and greater risk to those that could hire a Christian.”

“Please pray that believers will consistently score very high marks and confound the country’s leaders … and that the SCS will not be used as a weapon against them,” he asked.

In April, China was flagged as a country of particular concern (CPC) and described as “the world’s foremost violator of human rights and religious freedom” in a report by the United States Commission on International Religious Freedom (USCIRF).

The Communist Party’s crackdown on believers has accelerated this year with hundreds of forced closures shutting down “house-churches” (i.e. unofficial churches) as well as three-self (i.e. state-registered) churches. Regional authorities’ recent clampdowns included offering cash rewards for snitching on “house-church” worshippers and forcing vulnerable Christians to remove all visible traces of their faith from their homes or lose welfare benefits.