A mob of extremists has attacked and destroyed a much-loved church building on a hilltop, near China Bay, on the outskirts of the coastal city of Trincomalee, in the Eastern Province of Sri Lanka.

Church minister, Jorge Dissanayake, lamented the loss of the building situated on the “Mount of the Cross”, commenting that many believers visited the place of worship as a pilgrimage. “A mob came and attacked us on the 5th of October while we were conducting our service,” he recounted as he asked for prayer for Christians in the region “to have freedom to make their pilgrimage”. 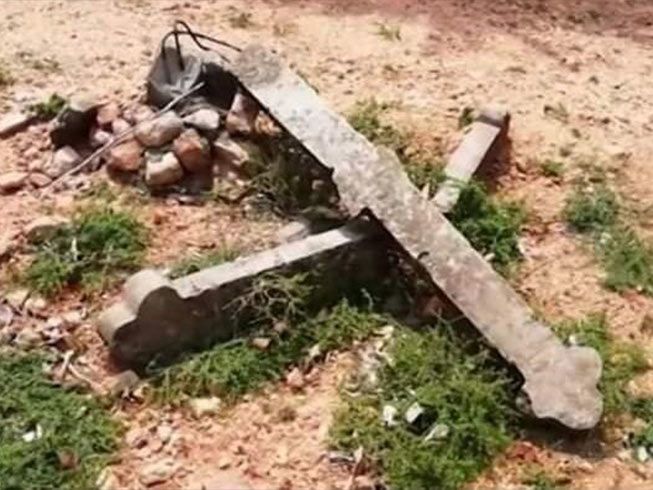 In July, a house church was attacked by a 40-strong mob of Hindu extremists in Batticaloa district, also in Eastern Province, during a Sunday service, assaulting the pastor and his wife.