A Christian couple detained for being “apostates and evangelists spreading Christianity” in Muslim-majority Somaliland are to have their case forwarded to court, a police colonel announced at a press conference on 5 October. 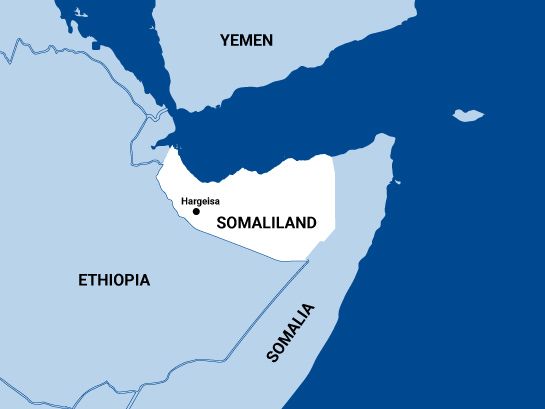 Police arrested the couple, who have three children, on 21 September after finding Christian material at their home.

The police colonel threatened that “whoever dares to spread Christianity in this region should be fully aware that they won’t escape the hand of the law enforcement officers and that the spread of Christianity will not be allowed and is considered blasphemy”.

The couple’s arrest and detention caused great concern among the small Christian community in Somaliland and many believers are reported to have fled abroad.

Islam is the official religion of Somaliland, which declared independence from Somalia in 1991. Its constitution states that individuals have the right to freedom of belief. However, the constitution also prohibits Muslims from converting to another religion, bars the propagation of any religion other than Islam and stipulates all laws must comply with the general principles of sharia (Islamic law).