Thousands of children are at risk because of “unrelenting violence” in the mainly Christian north-east of the Democratic Republic of Congo (DRC), the UN Children’s Fund (UNICEF) reported on 6 October.

The agency records that 91 children were killed, 27 maimed and 13 sexually abused between January and June 2020 in the province of Ituri because of “the brutality and chaos” unleashed during the conflict that has ravaged the region over decades. “And these are only the verified incidents, the actual numbers are likely to be significantly higher,” added the report. 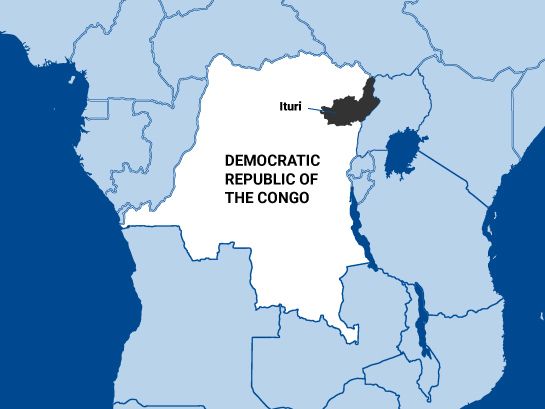 UNICEF estimates that over 1.6 million people, the majority women and children, have been internally displaced because of violence inflicted by militia. In addition, more than 45,000 children are no longer able to attend school because of attacks on more than 60 schools, while nearly 18 health facilities have been looted or destroyed.

In Ituri, 2.4 million people are in urgent need of humanitarian assistance, says the agency.

In September, at least 58 people were killed and 17 kidnapped when Muslim militants attacked two villages in the forested area of Tshabi in southern Ituri province. Members of the Allied Democratic Forces (ADF), an Islamist militant group active in the region for more than two decades, are thought to have carried out the atrocity.