Six people were murdered, including the acting village head, and three seriously injured in an attack by armed Fulani militants on 5 October in Wereng, a beleaguered Christian village in Plateau State.

The heavily armed attackers, who were wearing police uniforms according to eyewitnesses, sporadically fired their guns as they stormed the small community around 9.00 pm, causing a number of villagers to flee their homes. 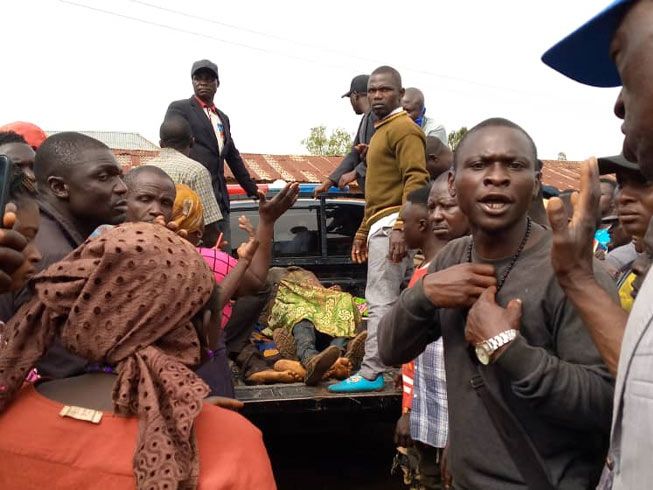 Security personnel took the bodies of murdered Christians away for their investigations under protest from community leaders, who lament that no arrests have been made in more than ten years of similar attacks on the Christian community

“They [the Fulani militants] kept shooting and picking their expended bullet shells as they moved,” said a witness.

Those killed included three members of the same family. According to an eyewitness, the militants specifically identified and pursued the acting village head, Chungyang Mwadkon, shooting him dead as he fled from them.

Three people injured in the raid remain in a critical condition in hospital and it is “not known if they will survive”, according to local reports. 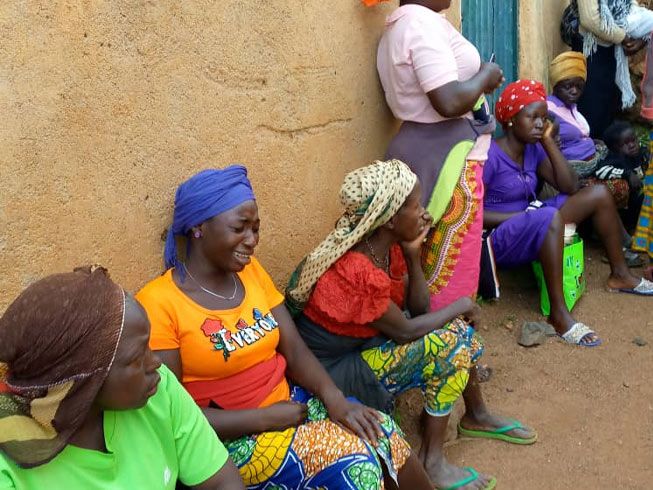 The village in Riyom Local Government Area has been repeatedly attacked by Fulani militia since 2010 and has seen at least 30 of its inhabitants murdered to date. Not a single arrest has been made by police.

This latest attack raises to 235 the grim death toll from Fulani militant attacks on Middle Belt Christian communities since the beginning of July 2020 alone. In August, Nigerian Christian leaders around the globe called on the International Criminal Court (ICC) in the Hague to act now against the “pernicious genocide” in northern Nigeria.