Iranian Christian convert Ebrahim Firouzi, who has already spent six years in prison and nearly a year in internal exile because of his faith, was cleared of fresh charges on 27 September.

The prosecutor dismissed the latest accusations against Ebrahim after a ten-minute hearing. “The reports by agents from the Ministry of Intelligence was the only ‘evidence’ against me, which was just a bunch of unsubstantiated claims with nothing to support it,” said Ebrahim. 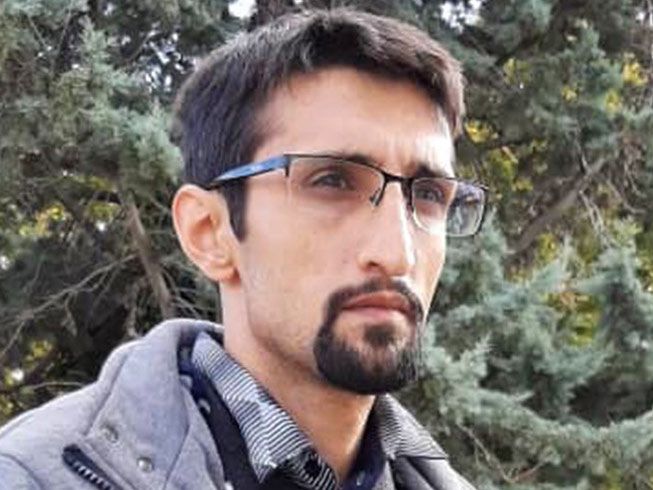 Christian converts like Ebrahim Firouzi endure constant harassment in Iran as the authorities pressurise them to emigrate [Image credit: Article18]

The 33-year-old had been summoned to the prosecutor’s office on new charges of “insulting the sacred”, which carries a maximum five-year jail sentence, and “propaganda against the state through promoting the Christian faith”, punishable by up to a year in prison.

In August 2013, Ebrahim was arrested and later convicted of charges including evangelism, connections with enemies and foreign “anti-regime networks” and launching a Christian website. He was sentenced to one year in prison and a further two years of exile.

Although he completed his sentence in January 2015, Iranian authorities continued to hold him in Rajai Shahr prison. Ebrahim was charged again in March 2015 with “acting against national security, gathering and collusion” and sentenced to an additional five years.

When Ebrahim was finally released, in October last year, he was described as being in a weakened state of health because of the interrogations and beatings he endured in jail, including terms in the notorious Evin Prison. He was given just two weeks at home before being sent into exile in Sarbaz, a remote town on the Iran-Pakistan border.

The Iranian Government has a strategy of harassing converts (and other non-recognised religious groups) and pressurising them to emigrate. A Barnabas contact said, “Converts are frequently arrested and then released to drive them to leave the country – and, in some cases, officials have openly suggested converts leave. Because so many leave, it means that many leaders of convert groups have little theological and Biblical education.”