An open letter signed by 120 lawyers and activists is calling on the head of Iran’s judiciary to overturn a court’s decision refusing a Christian couple custody of their two-year-old adopted daughter because of their faith.

The appeal by Christian converts Sam Khosravi and his wife Maryam Falahi against the ruling, issued in July, was rejected on 22 September, despite the judge in his initial ruling acknowledging that their daughter, Lydia, who they adopted at the age of three months, had an “intense emotional attachment” to them. The judge said there was “zero chance” another adoptive family would be found for Lydia because of her chronic health problems. 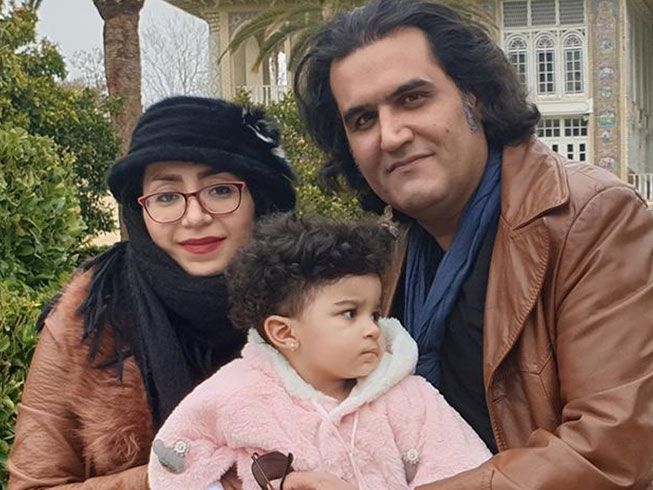 However, the judge introduced sharia (Islamic law) to rule against Sam and Maryam’s continuing custody of Lydia saying that, although the child’s parentage and their religion is not known, she is considered a Muslim and should be cared for by Muslim parents.

The letter’s signatories have called on the head of the judiciary, Ebrahim Raisi, to annul the verdict. They say that as Iran is a signatory to the International Convention on the Rights of the Child, it is duty bound to consider the child’s wellbeing, and that Iran’s own constitution makes no reference to a person’s religion when denoting who is eligible to adopt a child.

“Nowhere in these laws or regulations is there any mention of the religion of the applicant, but, rather, in the first place, being an Iranian citizen and of good moral character is the criterion for eligibility,” add the signatories.

They note that Sam and Maryam are “well respected” and “honourable” Christian citizens, who have been found to be of good moral character in their city of Bushehr and also by the state welfare organisation that initially granted them custody of Lydia.

In later seeking to remove Lydia from their care, the state welfare organisation acted “illegally”, the signatories write, failing also to take into account Lydia’s serious heart condition and the “love and affection between the child and her parents”.

Sam and Maryam are appealing against their conviction in June 2020 for “propaganda against the state” relating to their membership of a house church. Sam was sentenced to one year in prison, followed by a two-year exile from their home city, Bushehr. Maryam, a nurse, was fined and given a lifetime ban on working for any national institution, including for the hospital where she had worked for 20 years.

A Barnabas contact said that the fact that there is no mention of religion in Iran’s adoption law is the reason so many lawyers and activists have stood behind the case. The well-known Iranian sociologist and scholar, Sadegh Zibakalam, wrote supporting Sam and Maryam on Twitter, “A couple who became Christians and did not have children, they adopted a child from a state orphanage (behzisti). The baby has heart failure and they did not refrain from any effort to restore the child’s health. After two years, behzisti wants to take the child back only based on religion. The court ruled in favour of behzisti. I wish the child's health was as important to them as her religion/faith.”