The Chinese Communist Party (CCP) is stepping up enforcement of its ban on the printing of Christian and other religious material by threatening printers and reprographics businesses with closure, and owners and staff with large fines or imprisonment.

The manager of a print business in Luoyang city, in the central province of Henan, said he was refusing all orders relating to religious books and materials. “Any religious content makes the issue political, not religious,” he said. “Although banners on the streets say people are allowed religious beliefs, the only faith they can practise freely is that in the communist party.” 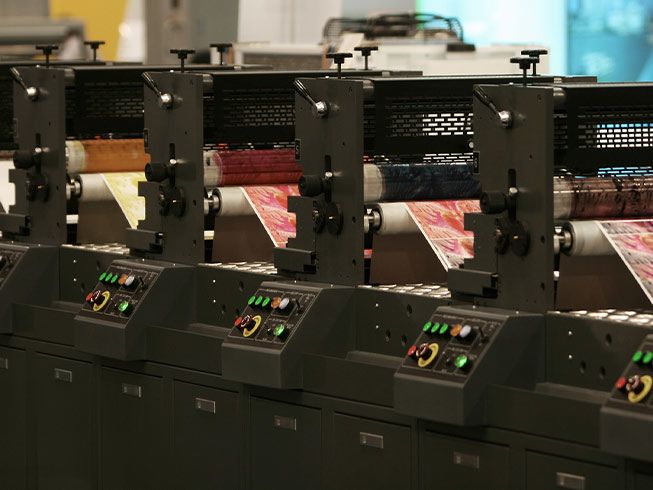 The business was rigorously inspected by CCP officials in September 2020. “They scrutinized all records, and even looked at paper sheets on the floor to see if they have prohibited content,” explained the manager. “If any such content is found, I’ll be fined, or worse, my business will be closed.”

The manager of another print works said CCP officials are particularly strict about Christian texts. “Anyone who takes on such orders breaks the law and might be put into prison,” he said. “This is a line that we absolutely can’t cross. A printing house in the city was closed down for printing religious books and some of its staff were arrested.”

Photocopying businesses are experiencing similar tough controls. “I don’t even dare to make copies of two sheets with religious hymns because of strict investigations,” said a staff member. Another manager added, “If businesses are discovered, they could be fined as much as ten times their monthly income or workers could even be arrested.”

Religious materials sent via postal or courier services are labelled “contraband”. “Only the mailing of government-approved books is allowed,” said a staff member at a courier business. “All books with ‘bad information’, including religion, are not allowed to be dispatched. If public security authorities discover violations of these regulations, the company will be fined and closed down.”

In 2018, the CCP blocked online sales of Bibles, already banned from physical bookstores, as part of a new five-year plan to “sinicise” (i.e. make Chinese) Christianity. In a recent example of how the party is selectively interpreting Scripture in order to promote “the core values of socialism”, officials rewrote the New Testament account in John's Gospel (8:3-11) of the woman caught in adultery to depict Jesus Christ as a “killer and a sinner”.