Swiss missionary Beatrice Stöckli, kidnapped by Islamic militants four years ago in Mali, has been murdered by her captors, according to the Swiss foreign ministry.

She was killed about a month ago by members of the Islamist terrorist organisation Jama’at Nasr al-Islam wal Muslim (JNIM). An affiliate of al-Qaeda in Mali and West Africa, JNIM has been responsible for numerous attacks on Christians and Westerners since its formation in March 2017. 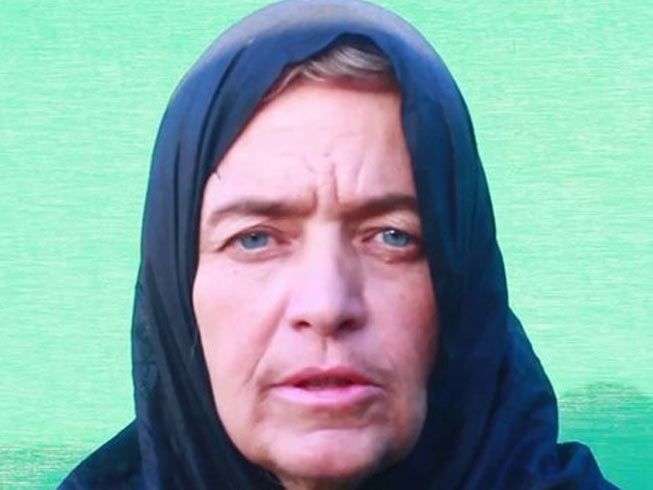 Jihadists issued a video of missionary Beatrice Stöckli during her second ordeal in captivity [Image: Twitter]

Swiss foreign minister Ignazio Cassis expressed “great sadness” at her death. “I condemn this cruel act and express my deepest sympathy to the relatives,” he said.

News of the killing was given by French aid worker Sophie Pétronin, released on 8 October by Islamic insurgents after a long captivity.

Beatrice Stöckli was kidnapped by armed men from her home in Timbuktu in northern Mali in January 2016. She had been previously been abducted in April 2012 and endured nine days of torture and threats at the hands of jihadist group, Ansar al-Dine, before she was freed. On her release, she decided to return to Timbuktu to continue her missionary work.

Since 2012, jihadists have been waging a war to occupy north and central Mali with the declared aim of establishing sharia (Islamic law) throughout the country.

Mali suffered its worst year of extremist violence in seven years in 2019. Jihadi militants carried out murderous attacks in the north and central area, laying waste to Christian villages and causing hundreds to flee with only the clothes on their backs. In one of the worst attacks, in June 2019, at least 100 men, women and children were slaughtered in Sobame Da, a mainly-Christian village in the Mopti region of central Mali.