Charities have little to fear from India’s new financial regulations

The Indian government has recently updated the Financial Contribution (Regulation) Act 2010, through the Financial Contribution (Regulation) Amendment Act 2020 on 29 September 2020. There has been much negative reporting on the amendments made; however, upon closer inspection of these amendments, one has to conclude that compliant and transparent non-profit organisations in India have little to fear in the immediate future. The main concern is that the new FCRA amendments would give the Indian government greater powers to act if it were to decide to try to squeeze out organisations seeking to support the minority religions within India. But any government could find ways to squeeze out organisations if they chose, and we should pray that all governments will act with integrity and fairness. 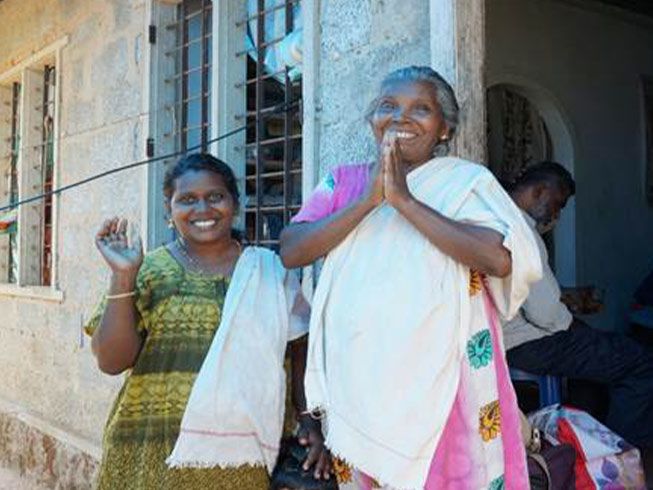 Indian Christian families were delighted with Barnabas-funded repairs carried out to their homes after devastating floods in Kerala in 2018. Barnabas operates at overheads of just 12%, meaning more money given in donations is spent providing crucial aid to Christians

In the UK, all charities are regulated by a Charity Commission and additionally have to comply with countless financial regulations. Additionally, all charities have to undergo a “Know Your Customer” process annually, conducted by the charity’s bank, in which the bank performs due diligence checks on all the charity’s trustees and the charity completes paperwork and provides an in depth review of operations over the past year, including all procedures and policies in place. In absence of a Charity Commission equivalent, the Indian government uses the FCRA regulations as the means to regulate non-profits within India, specifically the substantial contributions received from overseas. Like the Charity Commission and financial regulations in the UK, it is used to stop the abuse of the status of non-profit and to ensure charities use funds donated to them from overseas according to their charitable objects.

Reduction in permitted overhead costs is a positive change

The amendments of note include: 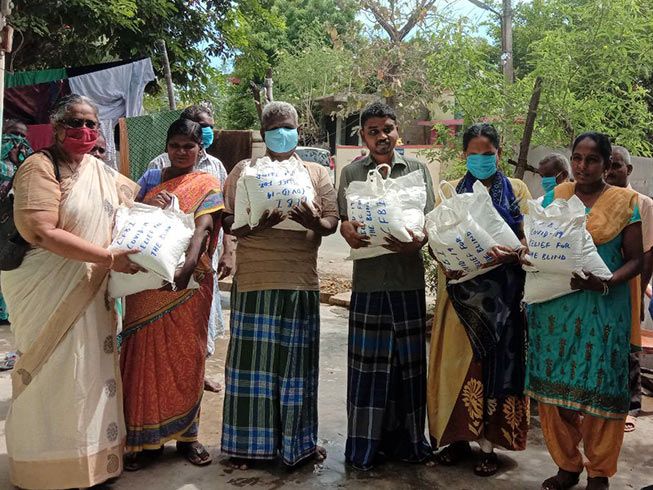 Barnabas provided emergency food aid and hygiene supplies to 100 blind Indian Christians suffering as a result of the Covid-19 lockdown. Barnabas allocates 100% of donations received for a specific project, such as Covid relief, to the project

Government had to take steps to eradicate abuses

Unfortunately there have been many charitable organisations within India who were non-compliant and not transparent in their operations and financial transactions. Understandably the Indian government had to take steps to eradicate these abuses. Western governments, through regulators and banking regulations, had already taken similar steps with the same end goal – i.e. to minimise the risks of charitable organisations misusing the status and donated funds, especially if spent not according to the charity’s charitable objects.

If an Indian charity within India operates transparently and spends its income according to its charitable objects, it should not fear the new FCRA regulations. As said before, the main concern is that the new FCRA amendments do give the Indian government greater powers to act in the future if it seeks to squeeze out organisations seeking to support the minority religions within India, but a similar risk is present in the West too.