After a five-month break during the Covid-19 crisis, the committee overseeing the licensing of churches in Egypt met again on 19 October and approved 100 new registrations.

The new batch is made up of 45 churches and 55 affiliated service buildings. The Cabinet-affiliated committee, headed by Prime Minister Mustafa Madbouli, last met in May when it granted 70 licences. 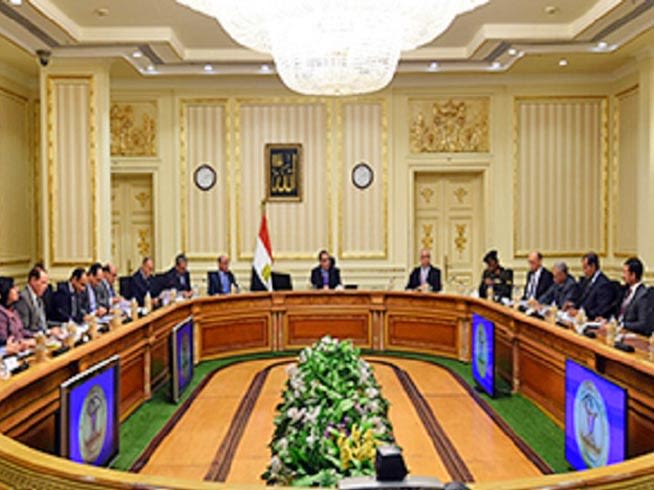 This, the 17th batch of licences to be approved, brings the number of churches granted official recognition to 1,738 out of the original 3,730 that applied for registration.

A total of 1,992 churches are still waiting to be granted licences under the Law for Building and Restoring Churches, introduced in September 2016.

A number of churches were already registered before the new law was brought in. It is illegal for Christians to worship in an unlicensed church building in Egypt, but until the committee began work in early 2017 it was extremely difficult to obtain a licence.