A Sri Lankan pastor has been forced to stop his ministry in Bakamuna, Polonnaruwa District after being threatened and intimidated by police and Buddhist monks.

Police visited the pastor on the morning of 18 October and ordered him to report immediately to the local police station. 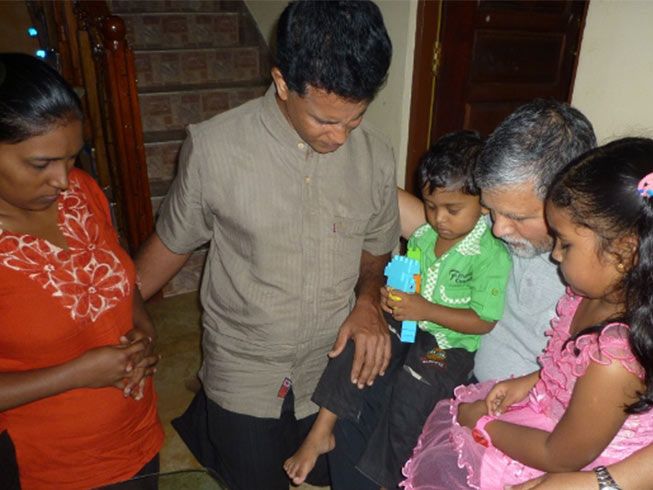 A Sri Lankan family praying together

Obeying the instructions, the pastor went to the police station where he was taken to an office crowded with monks, who issued a series of threats against him. The monks also had the church attendance list in their possession.

The church has endured similar intimidation tactics over the previous five years and prayers are requested for the church, the pastor and his congregation.

Christians make up eight percent of the population of Sri Lanka, but face frequent persecution and local opposition, which is often led by Buddhist monks. In February 2020, three Christians needed hospital treatment after they were ambushed and attacked by a 50-strong extremist mob, led by three Buddhist monks.