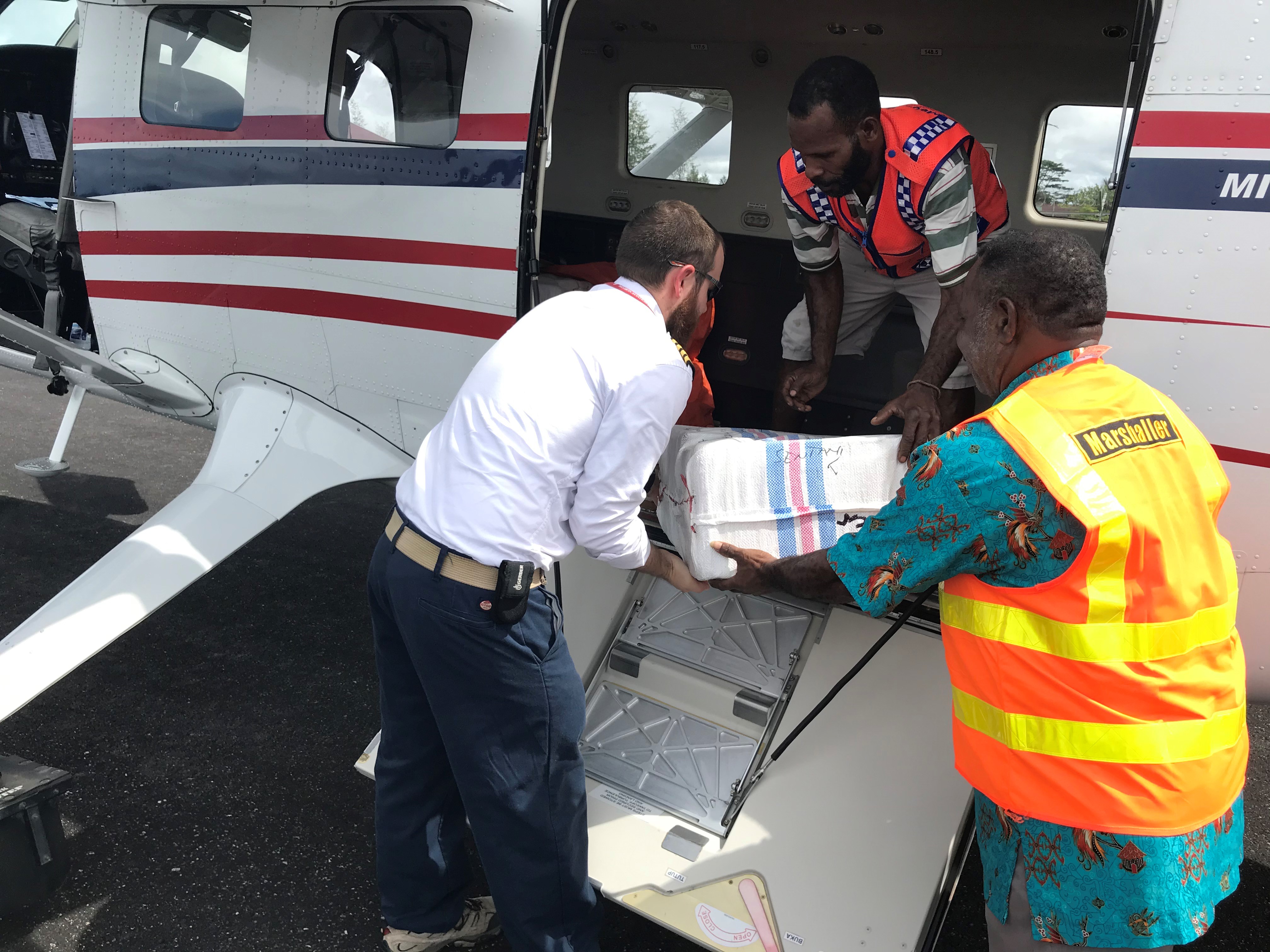 Indonesia (MNN) — A plane laden with 2,400 Bibles was recently welcomed by the joyful chanting and swaying of Yali tribal women in Papua, Indonesia. The Yali people requested more Bibles in their native language and Mission Aviation Fellowship (MAF) was eager to respond.

What makes this particular flight so remarkable is a story of God’s faithfulness that actually began 52 years ago. Another Yali tribe in the same valley laid in wait for another pair of missionaries. However, in this early encounter, it was not a welcome committee but an ambush. 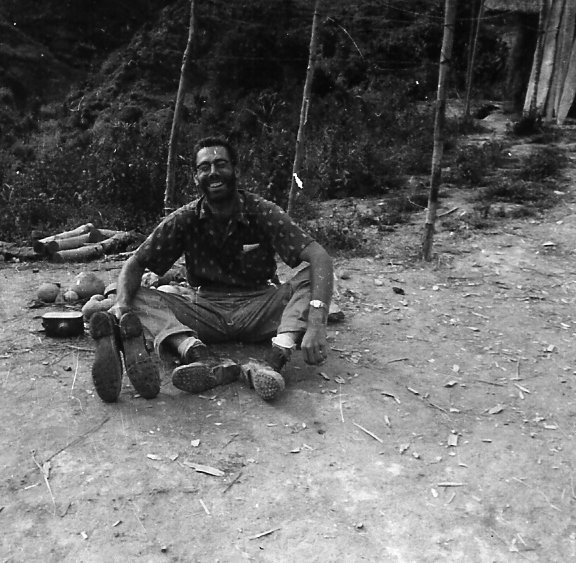 Phil Masters, one of the two missionaries martyred in 1968. (Photo courtesy of Mission Aviation Fellowship)

The two missionaries – Stan Dale and Phil Masters – were there to scout an airstrip that would allow easier access to reach the Yali people with the Gospel. The Yali attacked the two men and shot them with over 200 arrows until they succumbed to their wounds.

The story could have ended there. But just three months later, an MAF plane tragically crashed nearby. Everyone on the plane perished except for 10-year-old Paul Newman. He escaped the wreckage and a Yali man found him. This particular Yali man had opposed killing the two missionaries, and he kept young Paul safe until a search party came.

The Yali people took this second encounter with the outside world as a sign and asked for a missionary to come live with them.

MAF’s Linda Ringenberg says, “Five years later, a church was born in that very hostile area…. Then it was a 30-year process from that time since the entire [Yali] Bible was completed and able to be distributed.”

Linda Ringenberg is career staff with MAF in Papua, and her husband, Dave Ringenberg, is MAF’s director of field operations in Papua and an instructor pilot.

Dave and another pilot, Peter Santana, flew in this recent Bibles reprint for the southern Yali people – 52 years after the first missionaries to the Yali were martyred. 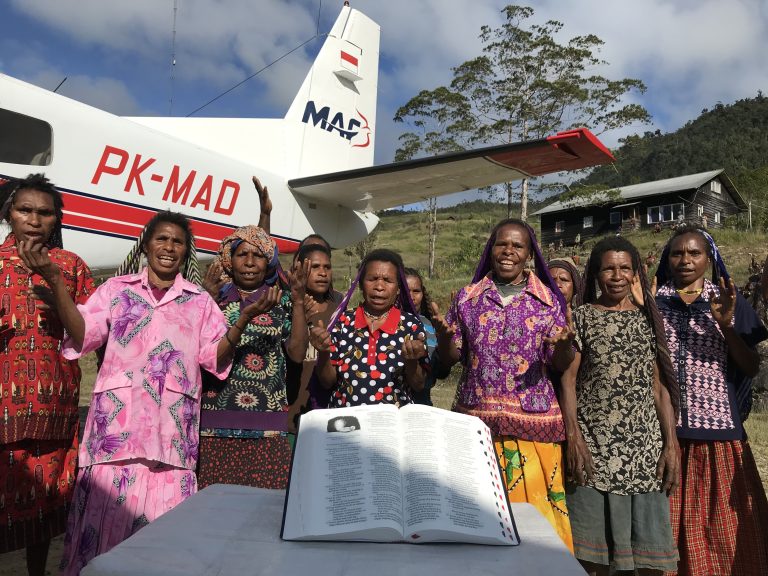 “Dave said you could just feel the excitement in the air,” Linda shares. “They were so thrilled to be getting these Bibles…. They had run out of Bibles for the community, so their church organization — known as GIDI here in Indonesia — had arranged to purchase more Bibles and to ship them here to Papua and to distribute them through MAF.”

GIDI (Gereja Injili di Indonesia) Church continues to grow among the Yali people and they have 5,000 more Bibles they hope to ship in.

You can support MAF’s Gospel ministry in Papua, Indonesia here!