Four Lao Christians remain in jail four months after they were arrested for planning a Christian funeral, which was deemed by local authorities to violate traditional customs.

The four were arrested on 3 July after travelling to Phousath village, Khammouane province, for the funeral of the son of a local Christian family. “They were detained because they came here to perform ceremonies that don’t conform with Lao culture, which creates unrest and divides community solidarity,” said a local official. 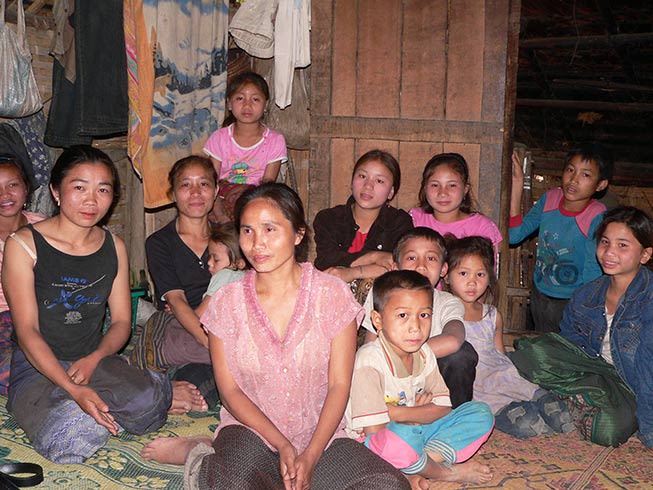 He said non-Christian villagers wanted to perform a funeral ceremony “according to our culture handed down to us by our ancestors”, which, under local tradition, would include inviting Buddhist monks to pray at the family home.

“But [the Christians] wanted to do things that violate our traditional customs,” added the official. “They were preparing things that we felt were strange and wrong and do not understand, and so we acted in order to prevent them from happening.”

The detained Christians are the breadwinners of their families and their wives and children now face hardships, said a source close to the case. “More than that, these families are having trouble seeking justice for their husbands, asking for their release and for respect for their rights and freedoms enshrined in the constitution and laws of the Lao People’s Democratic Republic,” he said.

The Law on the Evangelical Church, approved and signed into law in December 2019, allows Lao Christians the right to conduct services and preach throughout the country and to maintain contacts with believers in other countries. Lao churches must fund their own operations and must obey other Lao laws, rules, and regulations.

There are approximately 150,000 Christians in Laos, who are targeted both at a local level and by the government. Locally, they are subjected to harassment and violence, while the communist government imposes tight restrictions on religious activity.

The Lao constitution provides its citizens with “the right and freedom to believe or not to believe in religion” and four faiths – Buddhism, Christianity, Islam and Baha’i – are officially recognised by the government. However, freedom of religion is restricted in practice, particularly with respect to minority religions.