Facial recognition cameras are being installed in churches in China by the communist party to monitor believers and ensure sermons follow rigid government guidelines.

About 200 sophisticated cameras were installed in more than 50 three-self (i.e. state registered) church buildings in Poyang county, Jiangxi Province, from late July to September. Some venues have up to 14 cameras. 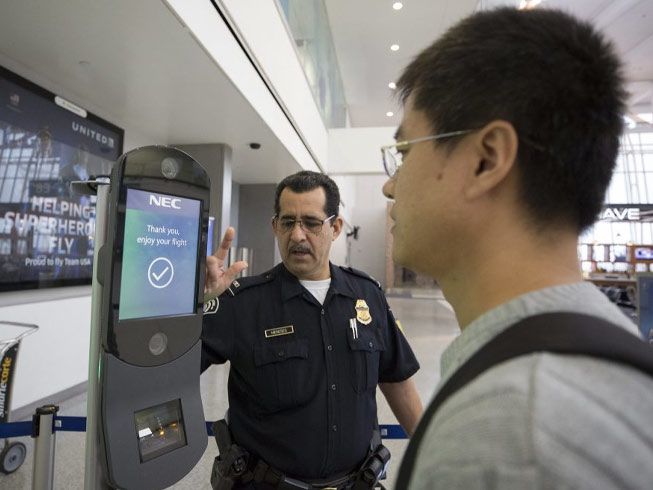 “If cameras capture an unknown face, the police come to determine who the person is,” said a three-self pastor. Another three-self church director said two of his congregants receiving social benefits stopped attending church because they were concerned that their payments might be stopped.

In a meeting for Christian leaders, held in Zhoukou city in Henan province in August, an official from the United Front Work Department revealed that facial recognition cameras would be installed province-wide in all venues belonging to five religions authorised under the constitution – Buddhism, Catholicism, Daoism, Islam and Protestantism.

The new cameras will be connected to China’s “Sharp Eyes” country-wide surveillance system intended to provide total coverage “across all regions”.

“Churches hire security guards to disperse congregants talking in groups, for fear that they say something against the government, and the cameras would capture this. Such incidents may cause a lot of troubles for churches,” said a deacon from a three-self church in Guangdong Province.

The view was echoed by a director of a three-self church in Henan’s Luoyang city. “Over the past few years, the government has intensified control over churches,” he said. “Having facial recognition cameras in churches means complete domination.”

Earlier in October, a Chinese church leader warned that Christians are facing workplace pressure to hide their faith “under a bushel”, amid concerns that the government’s Social Credit System (SCS) surveillance measures rolling into place for full implementation will put greater pressure on Christians.

The nationwide SCS system, linked to a vast artificial intelligence surveillance network, ranks the “trustworthiness” of individuals and businesses by scoring “financial integrity, compliance and social responsibility”. The “Skynet” surveillance platform for the SCS was extended to capture genetic information for the country’s 700 million males from June 2020.