The scale and ferocity of the current Azeri-Turkey offensive, including raining Israeli-made cluster bombs down on innocent civilians even as they sheltered in church buildings, has intensified the justifiable concern among Armenian Christians of a rising threat of ethnic cleansing from their historic Christian land. 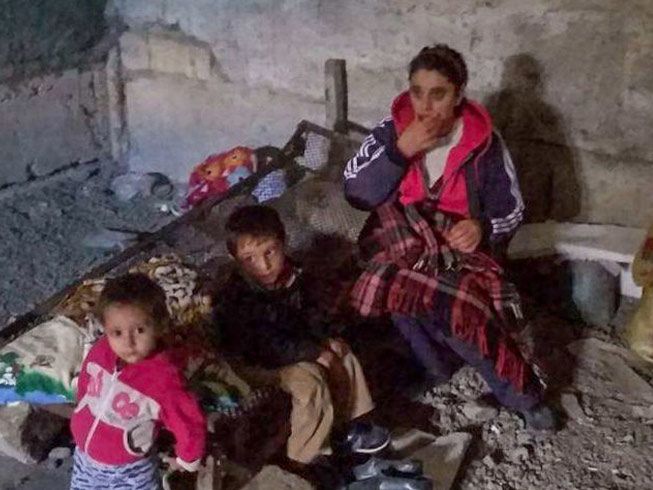 Armenian Christians take shelter from the bombing in a basement

On 1 November, the UN High Commissioner for Human Rights warned that the indiscriminate attacks on densely populated areas in the region, with associated loss of civilian life and destruction of infrastructure, “contravenes international humanitarian law” and “could be a war crime”.

It is reported that some 90,000 Armenians, more than half the region’s population of around 144,000, have fled the conflict in Nargono-Karabakh to take refuge in Armenia since the latest fighting began in September.

We ask that Barnabas supporters take prayerful action now to raise awareness across all networks, and also write to the Israeli government and Israeli ambassadors worldwide, asking for: