Haruna Kuye, the community leader of a predominantly Christian village in southern Kaduna State, Nigeria, and his teenage son, Destiny Kuye, both Christians, were killed when armed men entered their home in the early hours of 17 November. 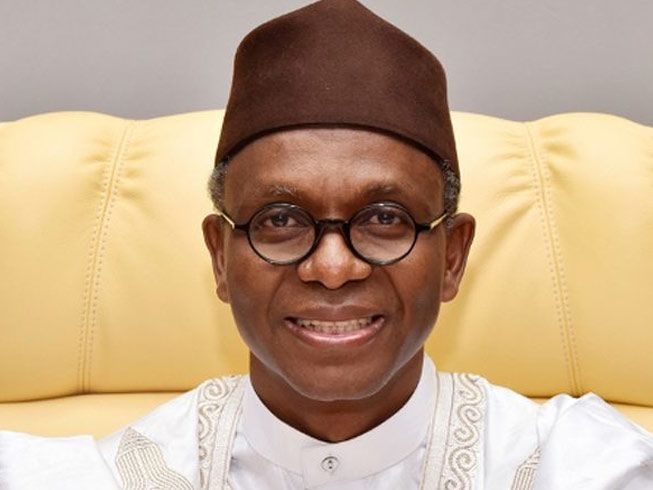 Kaduna State Governor, Nasir El-Rufai, strongly condemned the latest attack in an apparent change of tone since a television interview in August when he seemed to blame the Christian community in Kaduna for "organising" the killings

Fulani militants are suspected of carrying out the brutal attack in Mazaki village, Zangon Kataf local government area. Mr Kuye’s wife and daughter were both also injured in the attack and are being treated in hospital at the time of writing.

The Southern Kaduna People’s Union (SOKAPU) described this latest attack in southern Kaduna as an “abhorrent crime”, and added that it is “saddened by the spiralling wave of kidnapping and killings”.

The Kaduna State government also condemned the killings, with Governor Nasir El-Rufai, himself a Fulani Muslim, describing the attack as “evil and violation of the sanctity of life and destruction of property by enemies of peace who must be made to face the full weight of the law’’.

In a similar attack on 5 October, Fulani militants killed the acting village head and five others in Wereng, Plateau State. The latest attack raises to at least 237 the death toll from Fulani militant attacks on Christians in Middle Belt communities since the beginning of July alone. An open letter from SOKAPU in July called on the International Criminal Court in The Hague to act against the “pernicious genocide”.