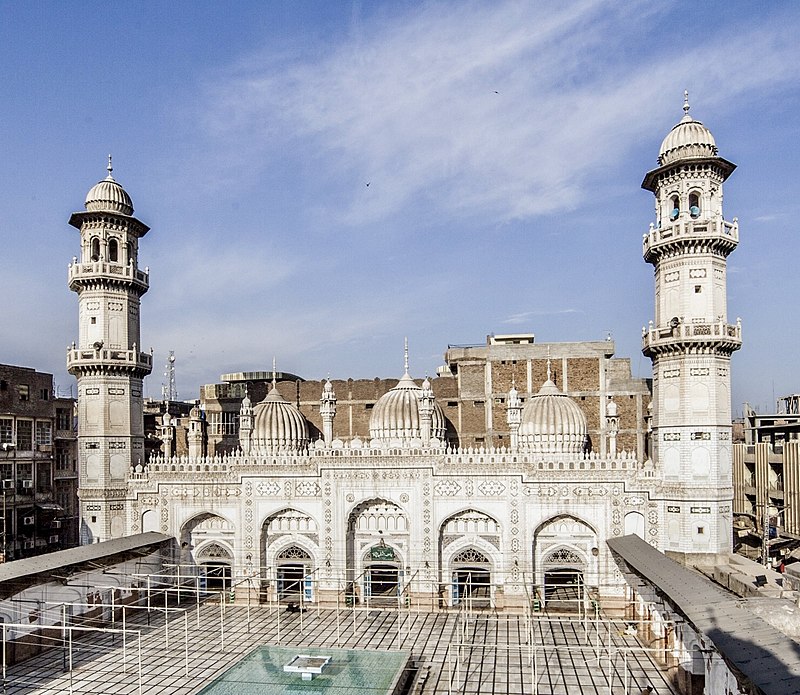 Pakistan (MNN) — Authorities in Pakistan thwarted an attempted Christmas Day terrorist attack on a church in the city of Peshawar. Security forces raided a house several miles away, arresting four terrorists and seizing several explosive devices, including suicide bomber vests. One of the men arrested was the leader of a banned militia in the country.

But Bruce Allen of FMI says this news isn’t as good as it seems. “Our partner on the ground who lives in that district was a witness to the raid. He saw the men arrested. He now sees them back out on the streets. So they have not been detained. They were politely taken to a police station, interrogated, maybe some paperwork was drawn up, but they’re still back out on the streets.” 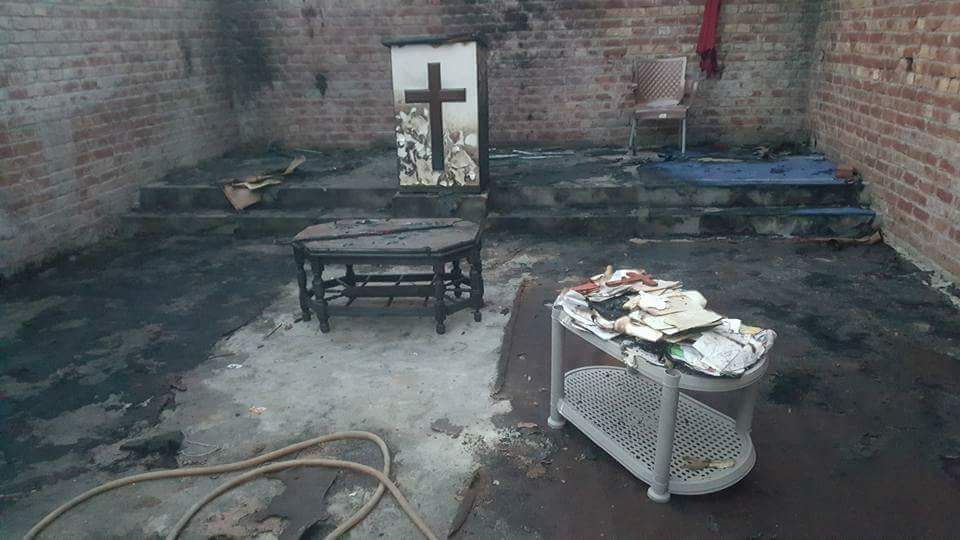 Remains of church whose contents were torched April 2018 in Lahore, Pakistan. (Photo courtesy of FMI).

Christians in Peshawar have already experienced terrorism firsthand. In 2013, suicide bombers killed over 100 Christians at the All Saints Church in the city.

Additionally, terrorists often choose Christmas and Easter for their attacks. Read about a 2017 Christmas Day suicide bombing here. Allen says, “It is conceivable that there would still be attacks in this area, this has been a hotbed of terrorist activity. In fact, one of our partners, the one who saw what was going on, and now the aftermath, he himself used to be a trainer of terrorists.”

Allen says Pakistani Christians often see people in the street who they know are terrorists, but they still reflect Christ’s peace to those who would be their enemies. Many have even reached out to share the Gospel with known terrorists.

Pray these Christians will be safe from attacks and that their joy would draw many to Christ. Allen says, “They just want to get together and celebrate what was great news that should bring good joy to people: of the birth of a Savior, the one who came as the Prince of Peace. They can’t even do that in peace.”

The header image shows the Mohabbat Khan Mosque, one of the most iconic sights in Peshawar, Pakistan. The terrorists intended to attack a church in Peshawar, but the house raid took place over 30 miles away, outside Khyber. (Photo courtesy of Wikimedia Common, Public Domain)